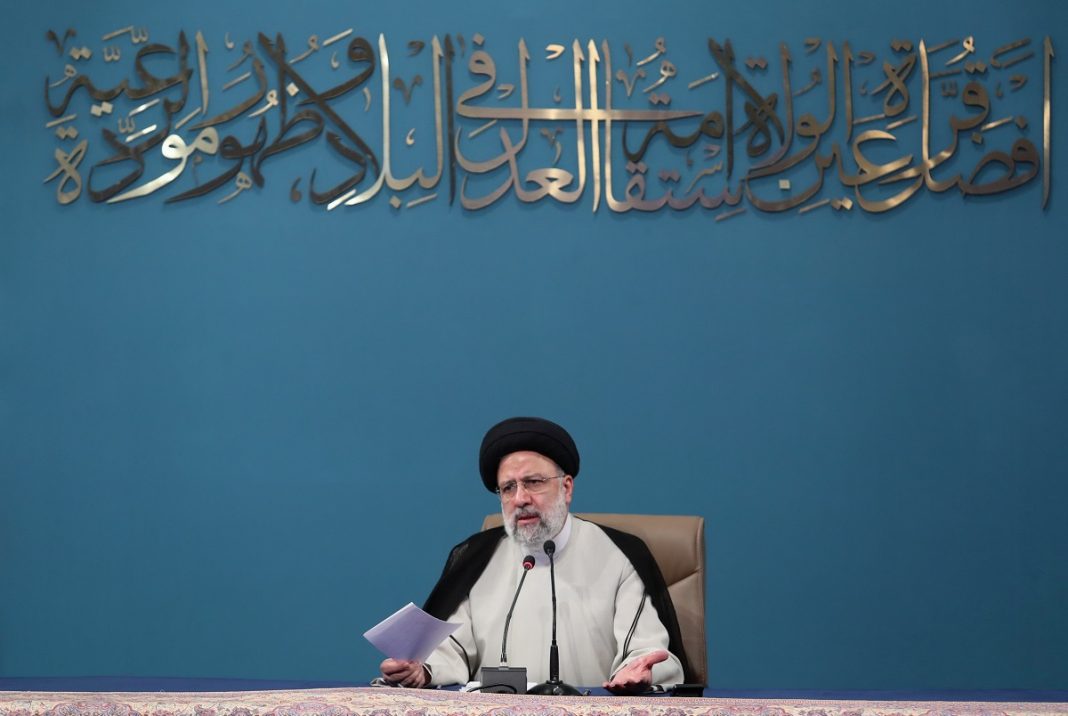 Iranian President Ebrahim Raisi says his administration seeks to reform the allocation of subsidies for essential goods but does not aim to eliminate them.

In a meeting with trade unions on Saturday, Raisi said his administration sought to hand out subsidies to the last link in the chain of food distribution, namely consumers, rather than the first link.

He said the goal was to distribute the subsidies more fairly.

“The administration’s goal is to do something, with help from trade unions, so that people would taste the sweetness of justice in the paying of subsidies,” Raisi said.

“This has to be clearly explained to people. The administration does not make confidential economic decisions. And we believe that if people are briefed about the details of the decisions, they will be on board with the administration, because we seek to meet the people’s interests,” he said.

A recent decision by the Raisi administration to eliminate the subsidy for the industrial use of flour has led to a sharp hike in the prices of a number of wheat-based items, such as sweets, pasta, baguettes, and noodles.

Earlier, Iranian Vice President Mohammad Mokhber said that decision had been made to prevent shortages of essential items and prevent their smuggling to other countries.

He said the shortages of some essential items and their rising prices in Iran were mainly caused by droughts in regions that served as the main suppliers of such items, the war between Russia and Ukraine, two of the major providers of grain to the global market, and hoarding in different parts of the world.