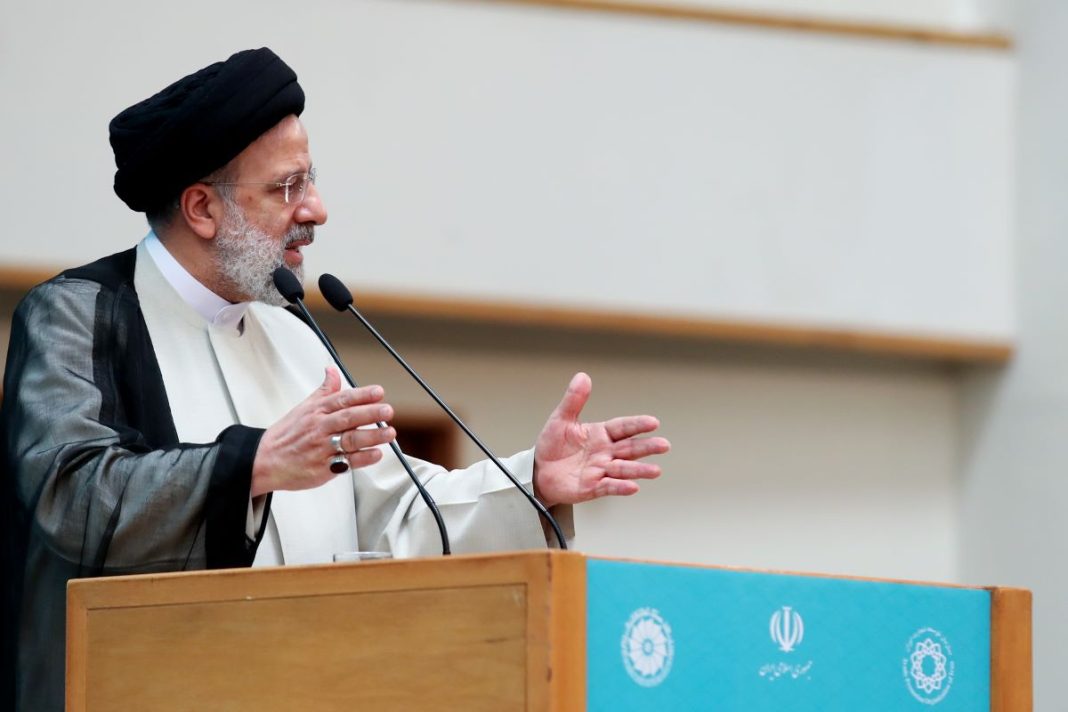 Iranian President Ebrahim Raisi says the Islamic Republic has recorded a significant growth in exports, including non-oil sales, despite all the economic sanctions and threats against the country.

At a ceremony marking the National Day of Export on Saturday, the president said the country’s exports increased by 40% in the past Iranian calendar year (ending on March 20), while a 13-percent rise was recorded in non-oil sales.

Raisi underlined the need for efforts toward removing the hindrances to exports, saying the Islamic Republic will not be stopped in the face of pressure and will work to neutralize the sanctions placed on the country.

Political diplomacy should be at the service of economic diplomacy, he said.

The president also said all efforts should be directed at promoting the production sector, calling on the Parliament to review relevant laws to pave the way to that end.