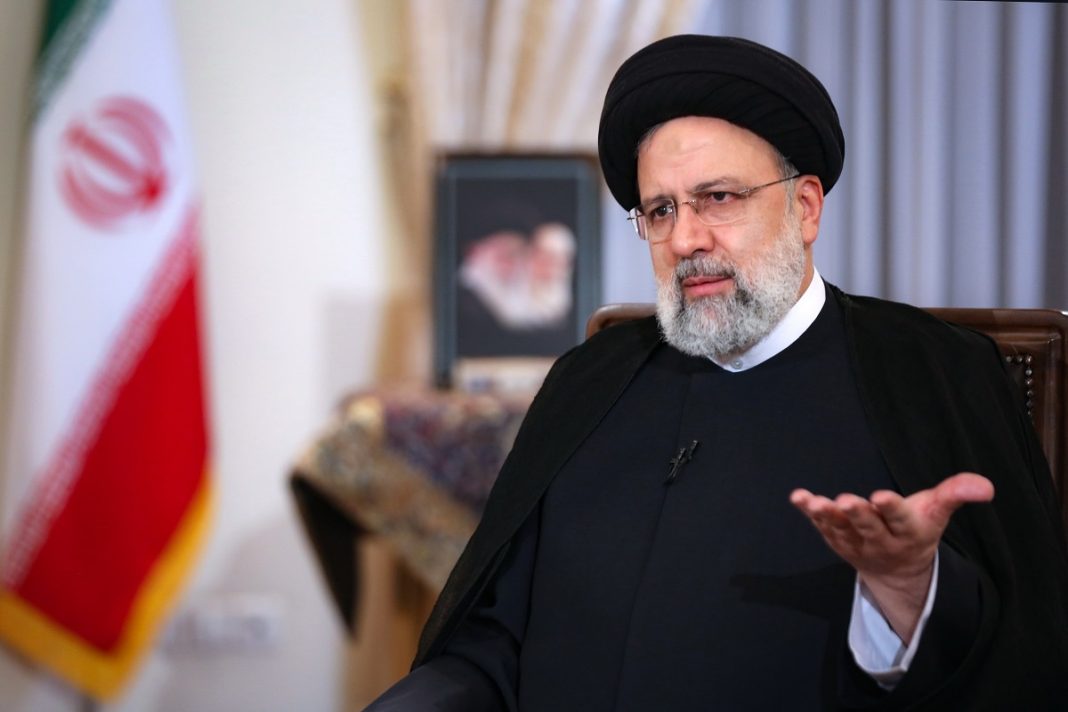 Iranian President Ebrahim Raisi says the government is seeking an eight percent economic growth and management of the so-called preferential foreign currency rate, allocated to some basic goods to prevent a rise in their prices.

The president made the comments in a television interview to outline his government’s plans following the recent policies that led to an increase in the price of some basic goods.
Raisi touched on the situation of the coronavirus pandemic at the beginning of his presidency last August.

“With the management of the situation, with the government’s active diplomacy and participation of people, today we are in a situation where the daily number of bereaved families has dropped from 700 to 7,” he said.

“As a result, Nowruz travels also resumed, people’s businesses were activated and schools and universities reopened and domestic vaccines were produced.”

On the preferential foreign currency rates, Raisi said this had led to rents and corruption, but it was decided that the preferential rates should be kept in place for some basic goods until the necessary infrastructures are provided.

“Up to now, [the subsidies] were paid to the manufacturers, but this will be paid to the consumers, which means we won’t remove the preferential foreign currency rates,” he said.

Raisi pledged that the price of such goods as bread, medicine and gasoline will by no means increase for the people.

He added that an eight-percent growth, increased economic efficiency and increased investment should materialize and called for assistance by all people and experts as well as university professors in this regard.