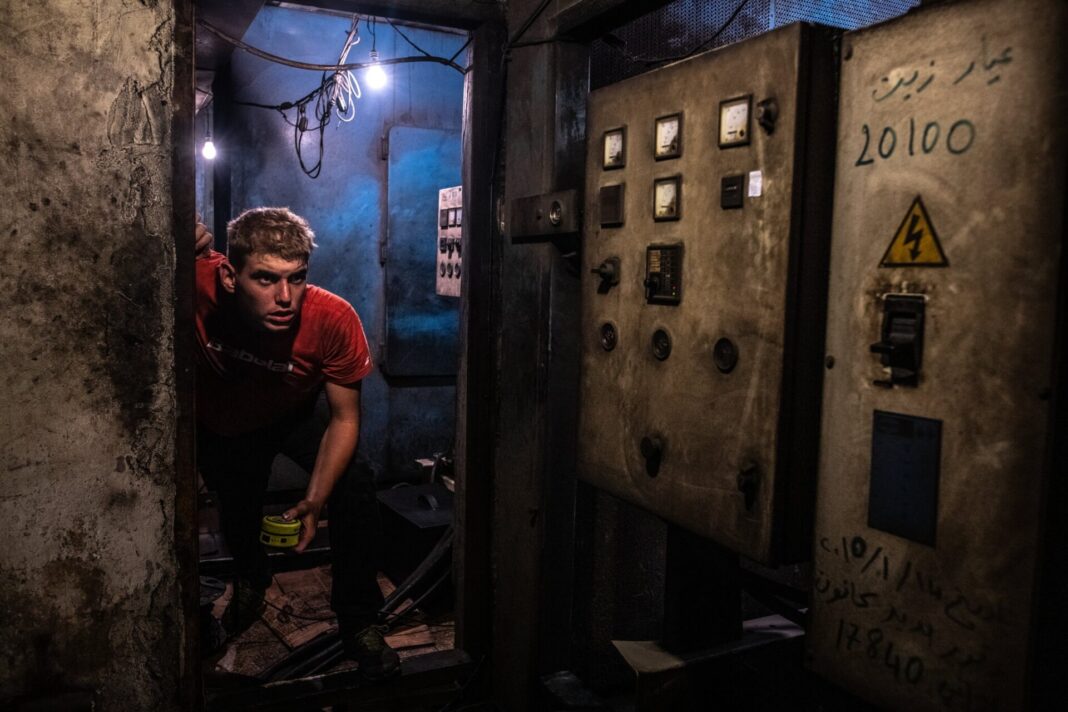 Lebanon's state electricity company warned on Thursday the country could plunge into a total blackout by the end of September as its fuel oil reserves dwindle.

Electricite du Liban (EDL) can generate less than 500 megawatts from fuel it secured through a deal with Iraq, the company said in a statement.

Iraq signed an agreement in July allowing the cash-strapped Lebanese government to pay for 1 million tonnes of heavy fuel oil a year in goods and services. The heavy fuel oil is not suitable for use in Lebanon, but it is exchanged in tenders for a suitable grade.

EDL added its reserves of both Grade A and Grade B fuel oil had reached a critical point and had run out already for some plants that have now stopped production.

“The network already experienced total blackouts across the country seven times and if this continues there is a high risk of reaching total and complete blackout by end September,” the statement reads.

Worsening shortages of fuel have meant little if any state-supplied power for the past few months. Power cuts across the country can currently last up to 23 hours a day, with most Lebanese relying on costly private generators amid a devastating economic crisis.

The country raised fuel prices on Wednesday for the second time in less than a week, amid severe rationing spurred by the collapse of a subsidy system.

Lebanon has gradually increased fuel prices in recent months because the cash-strapped central bank can no longer afford to fund fuel imports – while the Lebanese currency’s loss of 90 percent of its value in less than two years has pushed entire swathes of the population into poverty.

Since the end of June, the price of petrol has more than tripled amid severe rationing that has turned entire streets into chaotic queues for cars lining up to fill up at the pumps.

Importers and gas station owners say they are out of stock but authorities have accused them of hoarding supplies to sell at higher prices once subsidies are officially lifted.

The country, which has fallen into a financial crisis since late 2019 believed to be among the worst in the world since the 1850s, also endured 13 months of political paralysis in the wake of the Beirut port explosion.

A government led by billionaire Najib Mikati finally received a vote of confidence on Monday – but Lebanon’s ruling political class has been widely blamed for the 4 August 2020 blast, as well as for leading the country into dire economic straits due to decades of corruption and cronyism.

The economic and political collapse has affected all vital sectors of the country, including healthcare, basic transportation and access to food.