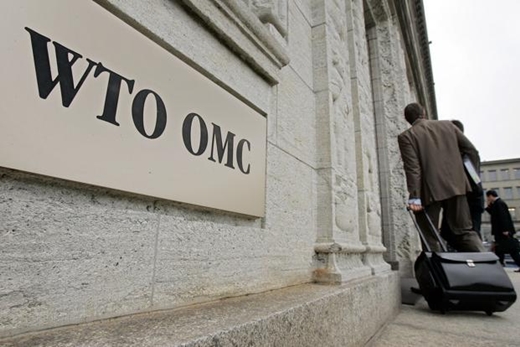 A TPO official has said that Iran is moving toward becoming a member of the WTO, adding that the country has to pay a dear price for not being a WTO member.

An official at the Trade Promotion Organization of Iran (TPO) says that steps will be taken in a few months to help Iran join the World Trade Organization (WTO). 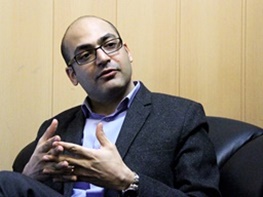 Sadegh Ziaee Bigdeli, who is the deputy head of TPO, made the remark in an interview Khabaronline.ir released on December 28 and added that Iran will wait until the Joint Comprehensive Plan of Action is implemented [before it starts its accession talks].

The following is the translation of part of his comments in the interview:

What we learned from remarks by Kenyan Foreign Affairs Cabinet Secretary Amina Mohamed, who previously served as Chairman of Dispute Settlement Body at the WTO [in 2004], and consultations at the Tenth Session of the WTO Ministerial Conference held in Nairobi, Kenya is that the accession talks will get off to a normal start in a few months’ time.

We will wait until the Joint Comprehensive Plan of Action (JCPOA) is put into force; there are indications that Iran’s bid to become a member of the WTO will be positively affected following the implementation of the Iran nuclear deal.

To date, US opposition has been the only obstacle standing in the way of Iran’s membership, but Washington seems to take a more reasonable approach thanks to the pressures WTO members pile on the US in favor of Iran’s accession bid, and a new climate that has been created.

In the following stages, Iran is likely to face challenges and obstacles to its bid, for which the country is expected to work out solutions at the right time in the right place.

Absence from the World Trade Organization, which translates to self-imposed sanctions, will definitely cause Iran big damage. Non-membership of the trade organization will deny Iran trade transactions with a number of countries.

On the other hand, many countries such as neighboring Turkey act on their rules and regulations and treat WTO members differently and impose strict regulations on non-WTO members like Iran.

In bilateral talks [with such countries], Iran goes to great lengths to help ease these rules and regulations, but the fact remains that these countries resist our pressures arguing that they have made concessions for entering the WTO and that they have every right to go tough on those who have not made such concessions.

Non-membership of the World Trade Organization walls off the WTO members from non-members as far as tariff and non-tariff barriers to trade are concerned. These barriers will slap stringent restrictions on promotion of trade and investment as well as the country’s economic development.