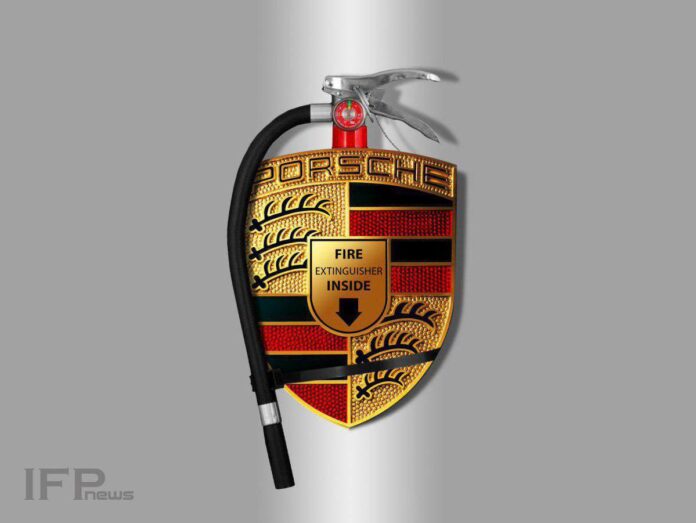 A Porsche vehicle has caught fire along a highway in the Iranian capital, Tehran. The fire has reportedly flared up in the engine and spread through the console wiring.

“We arrived at the scene of the incident along the west to east direction of Hemmat Highway immediately after receiving reports in the early hours of Monday,” says head of the firefighting group dispatched to the scene, Mohammad Reza Tanha.

The incident took place on July 23 at the Azadegan Highway ramp, according to a Farsi report by Tasnim.

The fire flared up in the engine and spread through the wiring of the console, engulfing the whole body of the car.

“Fortunately, the incident left no casualties and the driver was taken out safely from the car by the firefighters,” he said.

According to Tanha, immediately after arriving in the scene of the incident, the firefighters set up some alarming signs at the scene and took preparatory steps to begin their operation. Then, they distinguished the fire and did not allow it to cause more damages to the car.

An investigation has already begun by the experts into the incident.