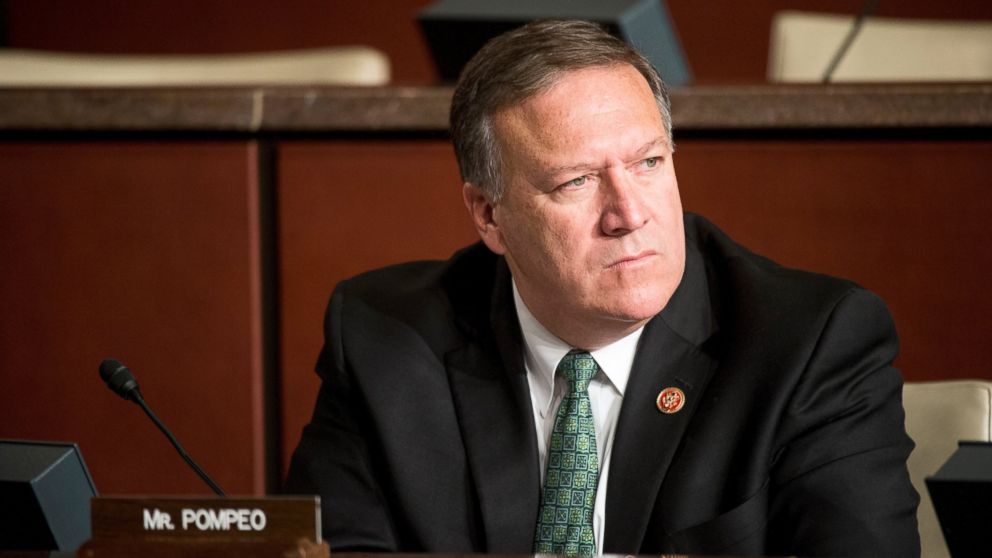 Spokesperson for the Ministry of Foreign Affairs of the Islamic Republic of Iran Saeed Khatibzadeh has slammed US State Secretary Mike Pompeo’s tweets on Iran’s internal affairs as a psychotic reaction to Washington’s successive defeats.

In a statement on Wednesday, the Foreign Ministry spokesperson described Pompeo’s recent tweets about Iran’s internal issues, which were filled with anger at Foreign Minister Mohammad Javad Zarif, as a psychotic reaction caused by disappointment and depression following the US Department of State’s successive defeats and as an attempt to cover up those failures.

“Unfortunately, the US state secretary, who is witnessing the failure of the policy of maximum pressure and unilateralism on Iran more and more, is attempting desperately to retrieve part of the lost prestige of Trump’s regime by claiming to advocate human rights,” he noted.

The spokesman underlined that the US government itself has the darkest human rights record as there is no single day without protests from the American people against violence, discrimination and racism.

“In spite of the dire situation inside the US, Mr. Pompeo who has received training in fabrication, deception and lying at the CIA, is seeking to divert the public opinion’s attention based on ‘the bigger the lie, the more it will be believed’,” Khatibzadeh concluded.

His comments came after Pompeo slammed the execution of Iranian convict Navid Afkari as a despicable act, calling for consequences for what he called the Iranian government’s barbarity.

The US state secretary claimed that world leaders have taken the first step to counter Iran and have cancelled Foreign Minister Zarif’s European visits.

Zarif was due to visit Germany this week, but cancelled his visit for what the Iranian Foreign Ministry says was “logistical problems”.