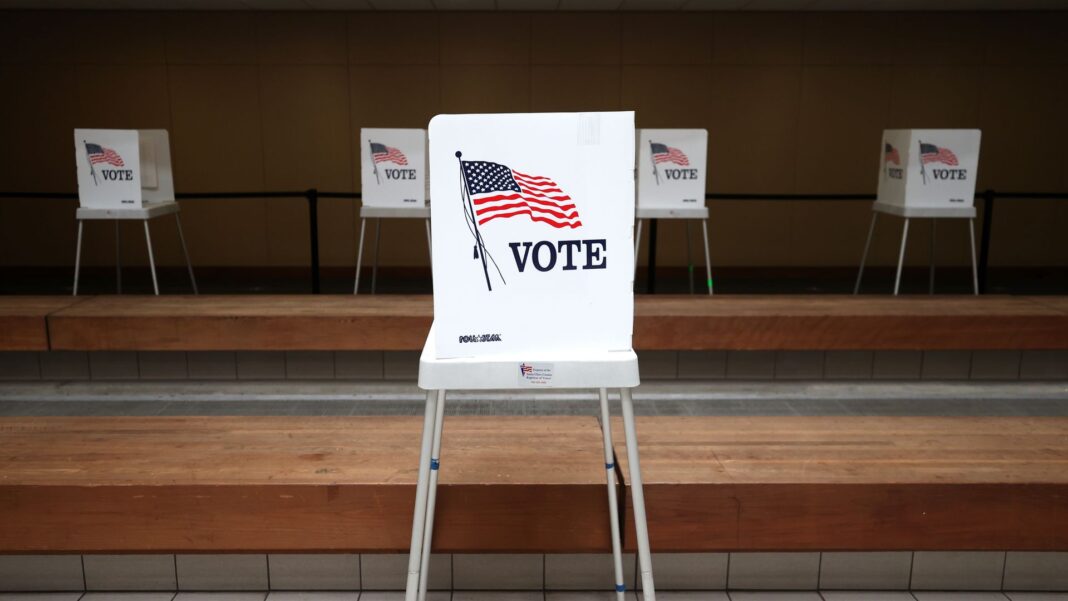 Most Americans feel democracy in the United States is under attack, according to a poll, as 51% say it is likely that elected officials in the country will successfully overturn the results of a future election because their party did not win.

The survey, conducted by CNN and SSRS, found that 56 percent of respondents believe American democracy is under attack.

When observing Republicans and Republican-leaning independents, individuals who say former President Donald Trump is the leader of the GOP are far likelier to say democracy is under threat compared to those who do not believe he should lead the party, 79 percent to 51 percent, respectively.

Americans, however, were virtually split when it came to confidence in U.S. elections reflecting the will of the people.

Forty-eight percent of respondents said they were very or somewhat confident in American elections, compared to 52 percent who said they were just a little or not at all confident.

With a margin of error of 2.8 percentage points, those levels are deadlocked.

Those numbers, however, begin to split when looking at the party breakdowns. The poll found that 75 percent of Republicans believe that democracy is under attack, compared to 46 percent of Democrats.

The polling comes after Trump and his allies waged a campaign that argued that the 2020 presidential election was fraudulent, despite there being scant evidence to bolster those claims.

A number of GOP-led states have since introduced legislation to combat the alleged fraud.

According to the Brennan Center, as of July 18 states have already enacted 30 laws that will make it more difficult for Americans to vote.