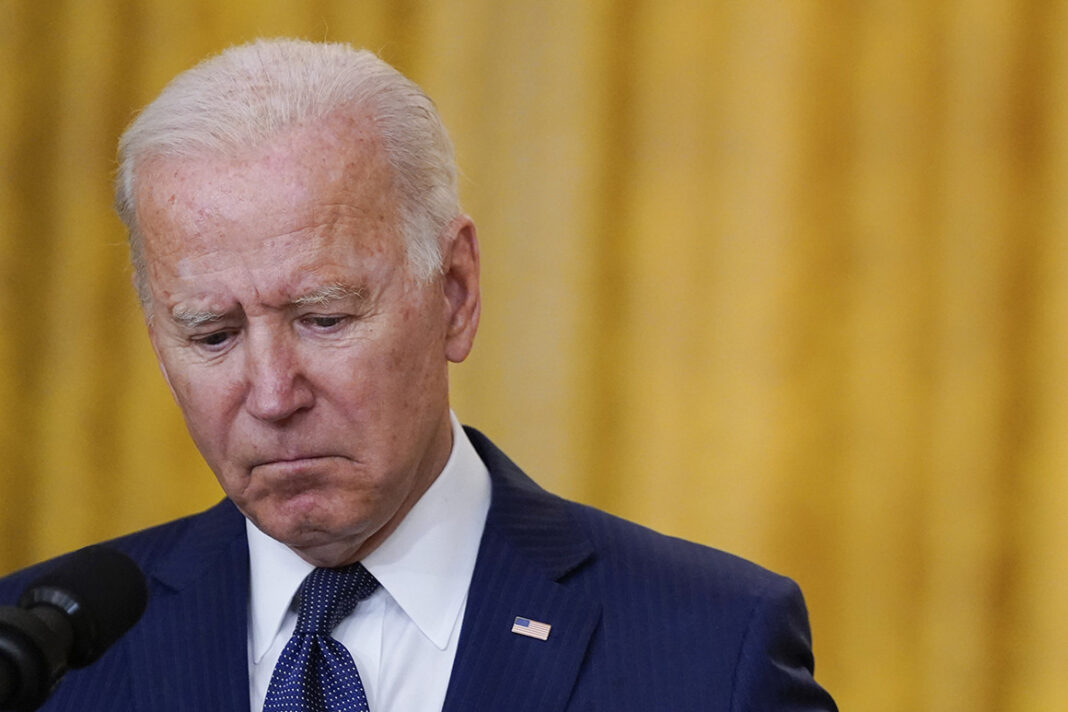 US President Joe Biden is losing ground with the public as his nine-month-old presidency is facing several challenges at home and abroad. The commander-in-chief's job approval rating has dropped to 47% in another poll.

Forty-seven percent of registered voters approve of Biden’s job in the White House, a new Hill-HarrisX poll finds, slightly down from his approval rate in August.

The Sept. 24-25 survey found that 42 percent of voters disapprove of Biden’s job as president, while 11 percent said they neither approve or disapprove.

The same survey conducted on Aug. 20-21 found that 49 percent of registered voters approved of Biden’s job performance, compared to 43 percent who disapproved and 8 percent who were neutral.

On Monday, Biden received his COVID-19 booster shot after the Centers for Disease Control and Prevention (CDC) recommended boosters of the Pfizer vaccine for Americans over age 65 last week.

Controversy over his administration’s handling of boosters has been just one of many high-profile problems facing the president recently. A chaotic withdrawal from Afghanistan and the recent surge of Haitian migrants on the southern border have also put Biden on the defensive.