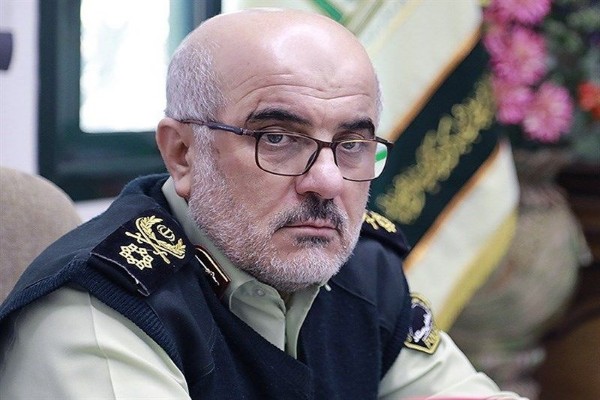 A senior Iranian Police commander has quashed rumors about opium poppy cultivation in the country.

The Iranian Anti-Narcotics Police use satellites, provided by the Ministry of Information and Communications Technology, to monitor the territories, he added.

Reaching a formal conclusion about the satellite images comes within the purview of the Police, the commander emphasized.

Pointing to the Anti-Narcotics Police’s employment of heavy drones, armed choppers and advanced optical and electronic devices, the general said more than 75 percent of the narcotics seized worldwide are being found in Iran.

He also noted that the volume of narcotics seized in Iran in the first quarter of the current Iranian year has increased by 4 percent compared to the corresponding period last year.

Iran shares a 900-kilometer border with Afghanistan and has been used as a main conduit for smuggling Afghan drugs to narcotics kingpins in Europe.