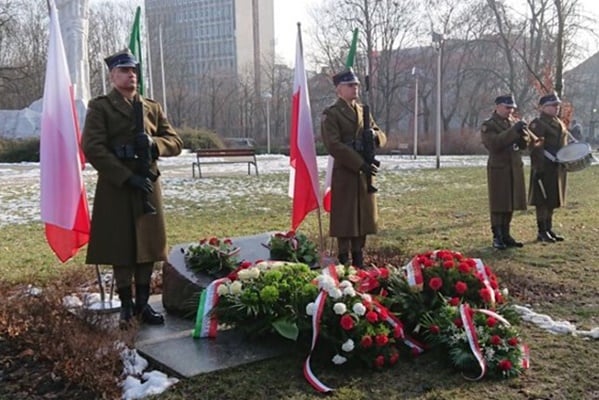 In an annual ceremony in the Polish capital Warsaw, the Polish paid homage to the Iranian nation for their warm hospitality offered to a great number of Polish refugees who had fled their country, sheltering in Iran during the World War II.

Held on Friday, the ceremony was attended by Iranian ambassador to Warsaw Mas’oud Edrisi Kermanshahi and a number of Polish officials including deputy foreign minister, deputy defence minister, and representatives from the prime minister’s office and Warsaw municipality.

A number of World War survivors who had spent some time in Iran also took part in the ceremony and read out a statement appreciating Iran’s hospitality, a report by Fars news agency said. 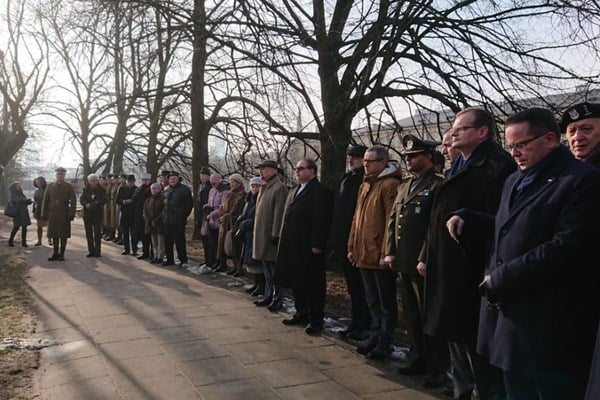 In 1942, about 120,000 refugees from Poland fled to Iran. Despite political instability and famine in Iran at that time, the Polish refugees were welcomed by the generous Iranian people.

The issue of Iran’s hosting of the Polish refugees was raised just recently after US Secretary of State Mike Pompeo said Warsaw is going to host a conference with a focus on stability and security in the Middle East, including the “important element of making sure that Iran is not a destabilizing influence.” 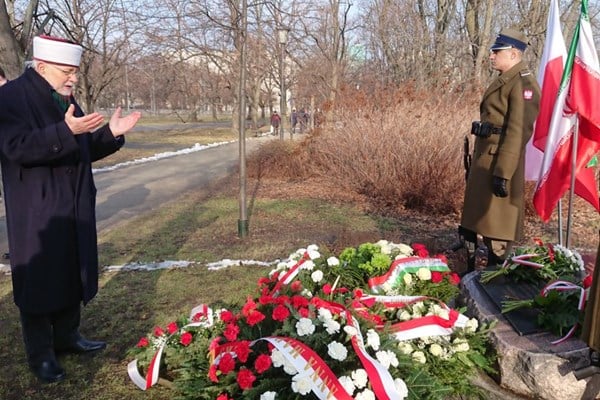 In protest, Iran’s Foreign Ministry summoned Polish chargé d’affaires in Tehran Wojciech Unolt to provide answers as to why Warsaw had agreed to host the event.

He said Poland maintains that Iran, as one of the main players of the Middle East, has an influential role in the regional developments.

Days before heading to Tehran, Lang had called hosting the conference a “success” for his country saying “the conference has pivotal importance for the Polish-US relations. “It is the expression of our strategic partnership and trust. A total of 70 states from all over the world were invited to partake in the conference.” 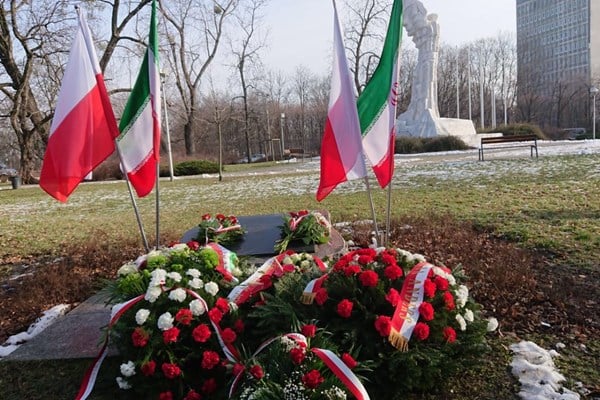