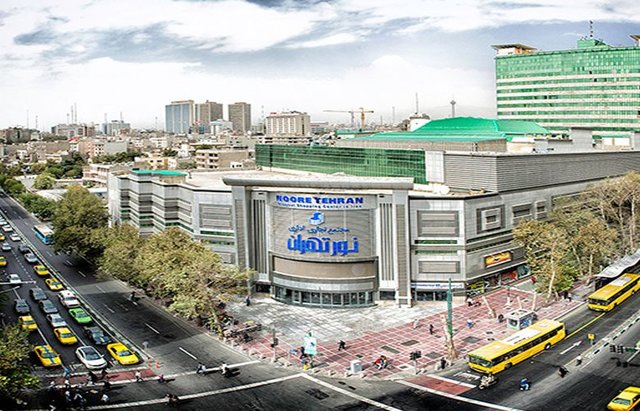 The shop owners of Plasco, the first modern commercial centre in Iran which collapsed last month, will continue their business in another shopping centre in Tehran.

Plasco shopping centre, one of Tehran’s oldest high-rise buildings, collapsed after a huge fire in January. Having served as an important commercial centre, the disaster caused extensive financial damages to the shop owners.

A few weeks later, the Mostazafan Foundation of Iran, which has been the owner of Plasco since the Islamic Revolution, decided to resettle these shop owners, the majority of whom were shirt producers and sellers, in another shopping centre.

According to a Farsi report by Khabar Online, Javad Doroudian Noqousian, the head of Iran shirt tailors and traders’ syndicate, announced that the Noor Shopping Center in the junction of Tehran’s Taleqani and Vali-e Asr streets has been finally chosen as the new work place of Plasco shopkeepers.

“There are more than 1,000 available shops in this complex,” he said. “So the Plasco tradesmen can easily take their places there, as they have already been resettled in 200 units.”

He then referred to the problems of settlement, and said, “Some units are located in the less frequented areas of Noor Shopping Centre, which led to Plasco shop keepers’ protest. We are trying to solve this problem.”

The damaged tradesmen who rent the units of Noor Shopping Centre, owned by several Iranian banks, will work in it for free until May.

“Until May, the Mostazafan Foundation will pay the rent,” Doroudian added. “Then the monthly rent of each unit will be $11.7 a square metre. That said, about $390 should be paid for a 30-square-metre shop.”