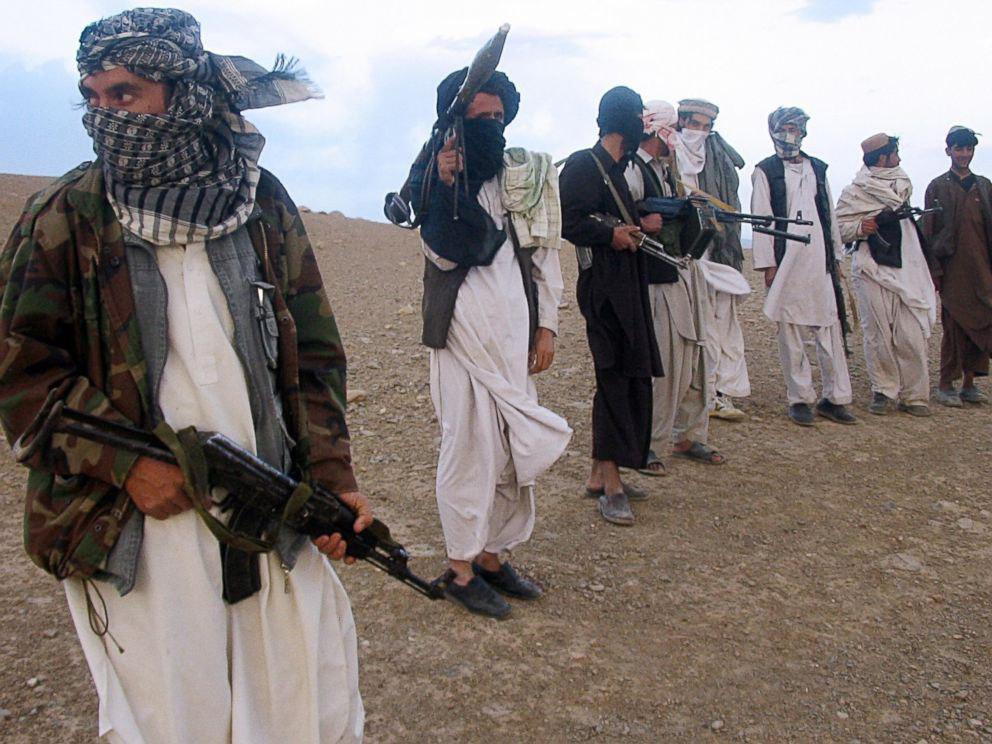 The Afghan insurgent group Taliban claims it has targeted and shot down a military transport airplane carrying tens of American troopers north of Kabul.

Zabihullah Mujahid, a spokesman for Taliban, declared in a statement that the group has shot down the American aircraft, carrying tens of US military forces to Afghanistan.

“The plane has crashed in Kooh-Safi county in Parwan province, north of the Afghan capital of Kabul,” he added, according to a Farsi report by Al Alam News Network.

The alleged targeting of the US aircraft comes a short while after Bagram base, the biggest US airbase in Afghanistan north of Kabul, was also targeted by a Taliban suicide attacker.

During the attack, at least 20 foreign troopers lost their lives, according to the Taliban spokesman.