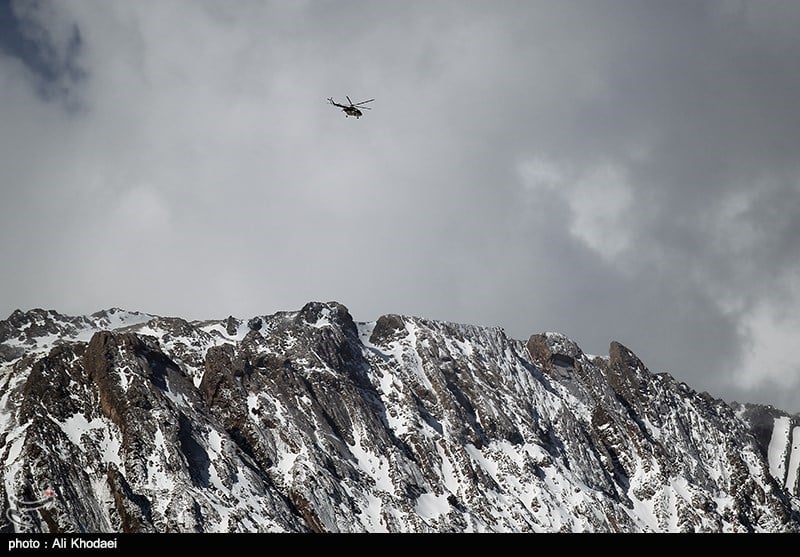 An official with the Civil Aviation Organization of Iran blamed the pilot and co-pilot for the February crash of an ATR passenger plane that killed 66 people in southwestern Iran.

In a recent meeting with the managers of Iranian airlines in Tehran, the Civil Aviation Organization official, Hassan Rezaeefar, put the blame for the fatal crash on poor handling of the situation in the cockpit.

He said the pilot had brought down the plane below the minimum allowable altitude, managed the situation inappropriately, failed to run through the flight checklists, used the autopilot system in a wrong time when the plane was approaching the airport, and ignored a request from the co-pilot.

The official also blamed the co-pilot for an error in the checklist request process.

The ATR plane, operated by Aseman Airline, was flying from capital Tehran to the city of Yasouj on February 18 when it crashed into near the top of Mount Pazanpir with a height of 4,300 meters.

In March, the Civil Aviation Organization of Iran released a preliminary report that mentioned the medical history of the pilot.

The report said the renewed license of the 62-year-old pilot of the plane had imposed limitations on his flight conditions, considering the pilot’s open-heart surgery and his age.

It said the airline had failed to take into account the medical limitations.

Prior to November 2006, the age limit for pilots was 60, but it was increased to 65 years under the International Civil Aviation Organization (ICAO) rules.

Following the fatal crash, all ATR planes at the disposal of Iran’s Aseman Airlines were temporarily banned from flying.