Persian Official Used to Work in Ancient Japan over 1,000 Years Ago 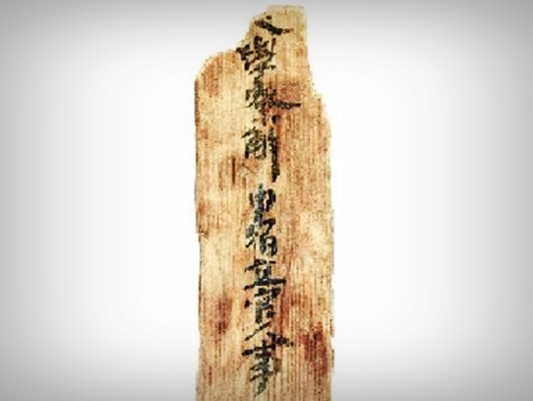 Ancient Japan may have been far more cosmopolitan than previously thought, archaeologists said Wednesday, pointing to fresh evidence of a Persian official working in the former capital of Nara more than 1,000 years ago.

Present-day Iran and Japan were known to have had direct trade links since at least the 7th century, but new testing on a piece of wood — first discovered in the ’60s — suggest broader ties, the researchers said. 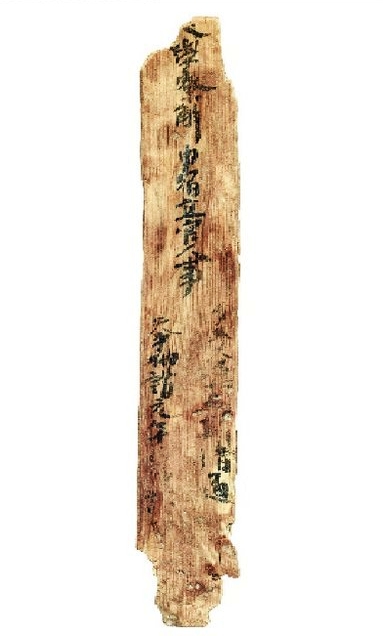 Infrared imaging revealed previously unreadable characters on the wood — a standard writing surface in Japan before paper — that named a Persian official living in the country.

The official worked at an academy where government officials were trained, said Akihiro Watanabe, a researcher at the Nara National Research Institute for Cultural Properties.

The official may have been teaching mathematics, Watanabe added, pointing to ancient Iran’s expertise in the subject, as reported by Japan Times, as covered by ISNA.

“Although earlier studies have suggested there were exchanges with Persia as early as the 7th century, this is the first time a person as far away as Persia was known to have worked in Japan,” he said.

“And this suggests Nara was a cosmopolitan city where foreigners were treated equally.”

Nara was the capital of Japan known as Heijokyo from around 710 to around 784 before it was moved to Kyoto and later to present-day Tokyo.

The discovery comes after another team of researchers last month unearthed ancient Roman coins at the ruins of an old castle in Okinawa Prefecture.

It was the first time coins from the once mighty empire have been discovered in Japan, thousands of kilometres from where they were likely minted.