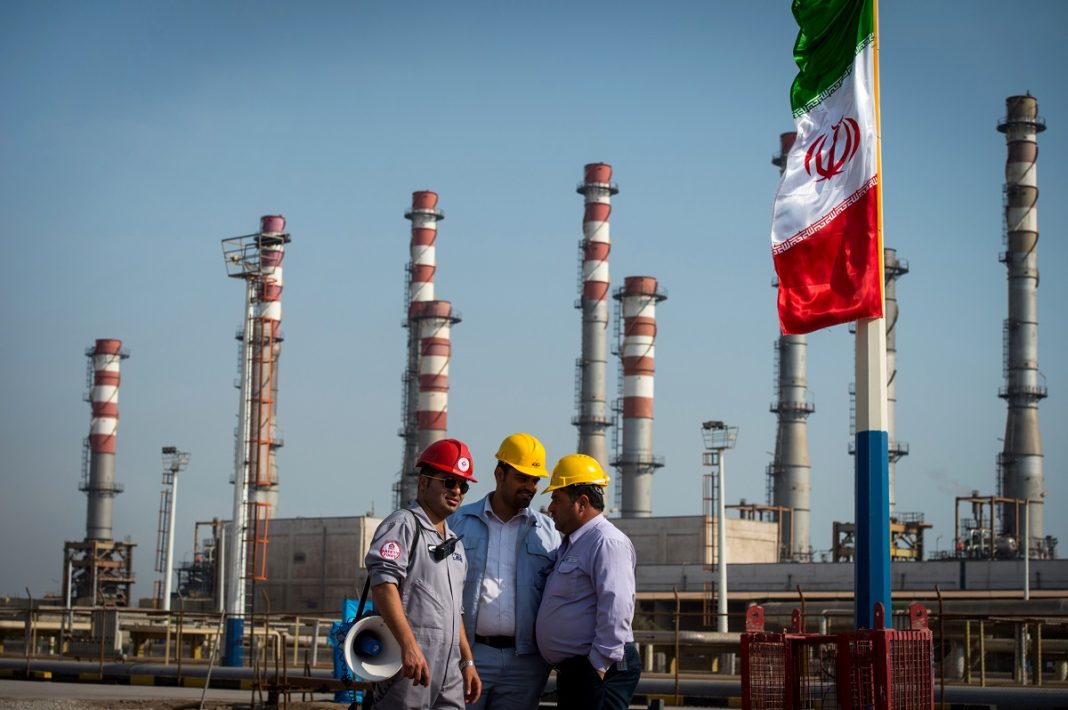 Iran’s oil minister says the country is not waiting for the revival of the nuclear deal and is trying to attract foreign investments including those from Japan.

Javad Owji, who is in Japan for a ceremony to commemorate the death of late Japanese Prime Minister Shinzo Abe, told the country’s official news network, NHK, that Iran is ready to host investments by Japanese companies.

Owji added that Iran’s oil industry has a daily production capacity of 4 million barrels of crude and has even increased its exports to several countries under the sanctions.

The oil minister said Tehran signed a memorandum of understanding with Russian energy giant Gazprom in July and is eyeing closer energy ties with other friendly countries including China.

Owji is also scheduled to take part in Asia Green Growth Partnership Ministerial Meeting in Tokyo, where he will make an address.

He is also planned to discuss opportunities and grounds for cooperation with Japanese companies as well as ministers of economy, foreign affairs, finance and industry and trade.

The US withdrew from the 2015 nuclear deal in 2018 and re-imposed unilateral sanctions on Iran. The bans were aimed at pushing Iran’s oil exports down to zero but have failed to do so.