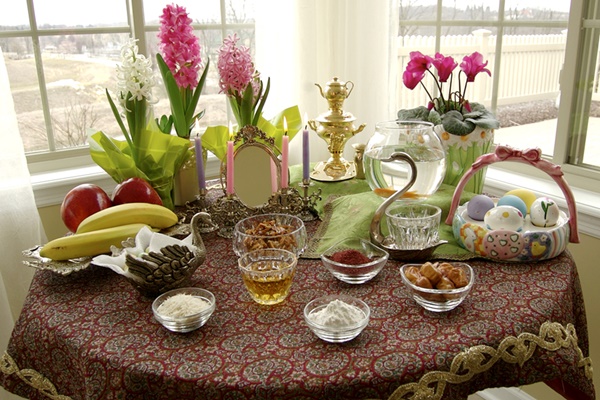 Nowruz, the tradition of Persian New Year, was re-inscribed as a UNESCO Intangible Cultural Heritage after revisions were made to its previous inscription.

“Nowruz dossier, involving seven nations, had been registered in UNESCO’s list of Intangible Cultural Heritage in October 2009. After an incorporation proposal was made by five other nations, including Iraq, Turkmenistan, Tajikistan, Afghanistan and Kyrgyzstan, this file was reedited and resubmitted to UNESCO,” said Mohammad Hassan Talebian, the Deputy Head of Iran’s Cultural Heritage, Handcrafts and Tourism Organization (ICHTO).

According to Talebian, the multi-national Nowruz dossier is UNESCO’s first and most important intergovernmental file to put together related cultural domains and to establish joint cultural associations, capacity building, education and other intergovernmental activities.

Nowruz is the biggest international file inscribed in UNESCO, aiming to maintain the nature and peace in nations linked to this tradition, according to a report by ICHTO’s website, as translated by IFP.

During the recent meeting in Addis Ababa, Iran’s periodic reports about Naqqali, Iranian dramatic story-telling, and traditional skills of building and sailing Iranian Lenj boats in the Persian Gulf, were also evaluated.

“We submit our periodic reports about measures taken to conserve these arts to UNESCO,” he said, adding that the above-mentioned files, registered in UNESCO’s List of the Intangible Cultural Heritage of Humanity in 2011, require immediate protection.