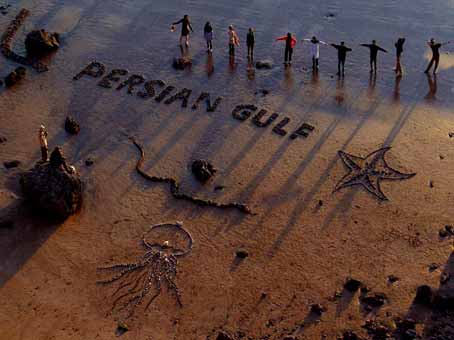 Cultural Heritage, Handicrafts, and Tourism Department in Hormuzgan province is conducting vital archeological excavations in the coastal regions of the Persian Gulf and its hinterlands, said the director general of the department.

Abbas Norouzi added the archeologists have so far conducted 16 seasons of excavations.
He explained that in recent years, the department has seriously pursued studies on the hinterlands of the Persian Gulf and the three islands of Abu Musa and the Greater and Lesser Tunbs.
The official disclosed that the new round of archeological research undertaken in the Persian Gulf to gather new documents on Iran’s political, cultural and social impacts on the northern and southern coasts of the Persian Gulf and its islands.
A book on the research findings will shortly be published in three languages of Persian, English and Arabic, he said. It will include the latest historical and cultural information about the Persian Gulf, he added.
Also, the department has restored the monuments along the Persian Gulf coastline and conducted feasibility studies on Laft Ecomuseum on Qeshm Island, he concluded.