People Not Feeling Any Results from JCPOA in Their Lives: MP 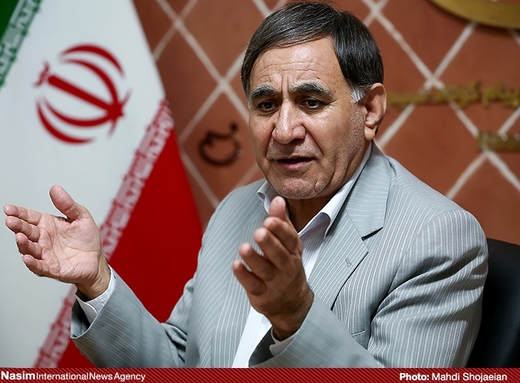 A member of Iran’s Parliament criticized the administration for “sanctifying” the nuclear deal (JCPOA) in a way that no one is allowed to question it, and stressed that it has yet to bear any fruit for Iranian people.

“Today, the government is responsible for governing the country, and should settle people’s problems without pinning the blame on others,” Ebrahim Aqa-Mohammadi said in a recent address to Parliament, as reported by Fars and translated by IFP.

“Employment and livelihood are the main problems of the Iranian people. Unemployment is the worst disaster… But the government’s entire economic plan is limited to the JCPOA.”

“We paid the price for the JCPOA so that our frozen money would be released and employment would increase […] but the Big Devil [a derogatory slang term for the US] is seizing Iran’s assets rather than releasing them,” the Iranian lawmaker added.

“We have sanctified the JCPOA, and we don’t let anyone question it. Deputy Foreign Minister Araqchi says the issue of the JCPOA is like a house that we have purchased; the ownership has been transferred to us, but the previous owner hasn’t given it to us yet,” he added.

“People have yet to see any results from the JCPOA in their lives,” Aqa-Mohammadi warned.

He pointed to the frequent warnings by experts “sympathetic” to the government, urging officials to prevent Big Satan from abusing the JCPOA, but they were described as “radical” and “opponents of the government”.

Today, however, proponents of the JCPOA have to resort to complaining to UN Secretary-General Ban Ki-moon about the arrogant thievery of the US, and the violation of its commitments, he stated.