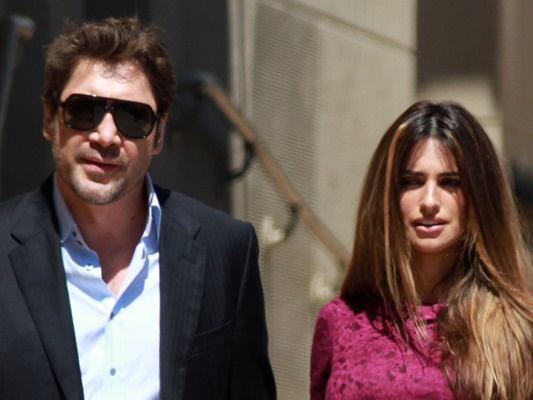 The two-time Oscar winning filmmaker Asghar Farhadi announced that Spanish stars Penelope Cruz and Javier Bardem will play in his next film due to be produced in Spain as of September.

Acclaimed Iranian director Farhadi, the two-time Oscar-winning director of The Salesman and A Separation, has confirmed his next film will start shooting in Spain in September, with a cast including Penelope Cruz and Javier Bardem. It should be ready for next year.

However, Farhadi revealed the high-profile, real-life couple will “not necessarily” play an on-screen couple in the Spanish-language feature.

“Once again there are different couples in my film, not only one,” Farhadi told Screen, of what is a recurring theme of his work.

The filmmaker, who previously shot The Past in French, said making the film in a foreign language wouldn’t compromise his vision.

“I don’t feel the change of language changes your voice,” he suggested. “[My voice is an] empathy with all the characters, a level of compassion that is general.”

As with all Farhadi’s films, few further details are known about the new feature, except that it is being produced by Pedro and Agustin Almodovar’s El Deseo and sold by Memento Film.