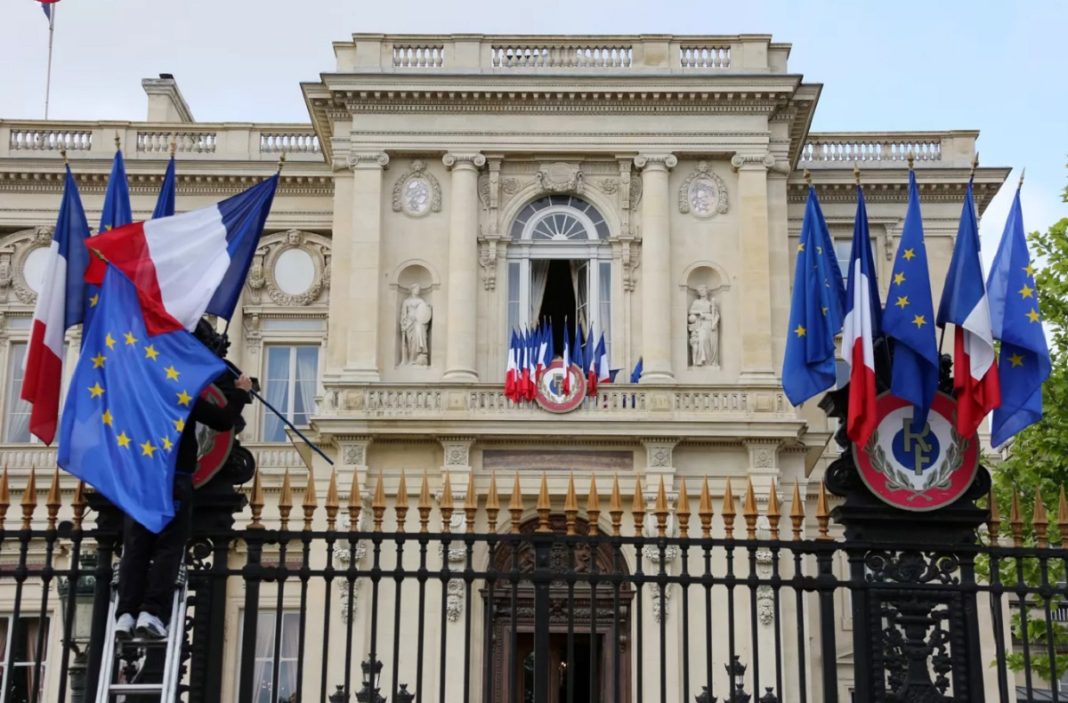 France's Foreign Ministry has demanded the "immediate release" of two French nationals it says have been detained in Iran. It comes a day after Tehran's intelligence ministry announced it has arrested two Europeans for attempting to "destabilize" the country.

The foreign ministry said France’s ambassador in Tehran had approached Iranian authorities to obtain consular access, adding that it had summoned Iran’s representative in Paris.

Earlier on Thursday, a French teachers’ union announced one of its members had gone missing while on holiday in Iran with her partner. Christophe Lalande, federal secretary of the FNEC FP-FO union, said he had no news from his staffer, who was due back in France earlier this week.

The Iranian Intelligence Ministry has announced its forces have arrested two individuals of unspecified European nationality who had been dispatched to Iran to provoke unrest.

The ministry said the two, “experts in inciting unrest and instability,” had been exposed during Iranian intelligence gathering outside of Iran and had been under surveillance since their entry into the country.

All their activities, including plans, secret meetings, and guises had been monitored and documented, it added. In Iran, they sought to “brief, guide, network, and link individuals and infested domestic networks” to turn rightful demands inside the country into “unrest, social disorder, and societal instability.”

It stated the two individuals were “professionals” in the inciting of unrest who had trained local agents in several countries for a number of years, and had been in contact with, among others, a particular illegal association inside Iran.

In recent weeks, a number of gatherings have been held by the practitioners of various trades and professions in some cities in Iran to protest rising prices, inflation, and their living conditions.