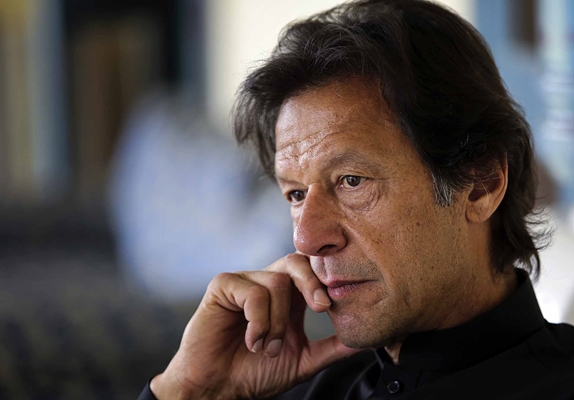 Pakistani Prime Minister Imran Khan has offered humanitarian assistance to the Islamic republic of Iran in the wake of deadly flooding that killed dozens of people.

Switzerland Foreign Ministry also said the country will dispatch two water purifiers to flood-hit areas in Iran. Each one of the purifiers enjoys the capacity to purify water for at least five thousand people.