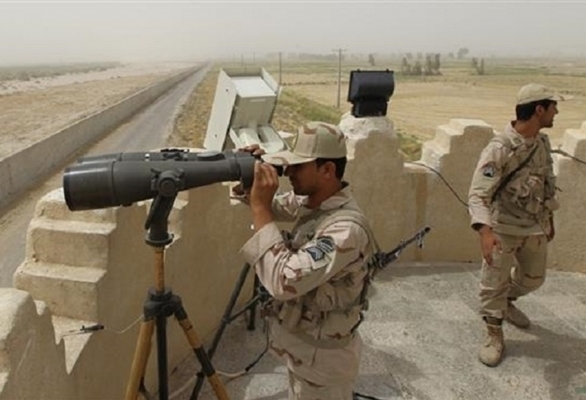 The Pakistani army has informed Iran that it has begun operations to release a number of abducted Iranian border guards, a top Iranian security official said.

That was announced on Sunday by Brigadier General Qassem Rezaei, the chief of Iran’s Border Guard Command.

He said following up the issue of the border guards abducted by Pakistan-based terrorists is one of the main concerns of his command and the Chief of Staff of the Armed Forces.

“Iran’s police chief has always focused on this issue and, following his order, there has been a lot of efforts to return the abducted border guards to the country.”

Referring to the meetings with Pakistani officials and some tribal chiefs in this regard, Rezaei said, “Based on the latest follow ups, the border guards are in Pakistan and alive.”

“We believe the Pakistani government has a strong army and strong security forces, and if wants, it can definitely release our guards,” underlined the commander.

Referring to the strong relations and friendship between the Islamic Republic of Iran and Pakistan, he emphasized, “We must not allow the disrupters of security to do whatever they want, and certainly we expect the Pakistani government to deal seriously with the members of the terrorist groups.”

Twelve Iranian security personnel were abducted by the Jaish ul-Adl terror group, which is based in Pakistan, back in October.

Iran’s IRGC commander announced in November that five of the guards abducted by terrorists at a border post in the city of Mirjaveh, southeast Iran, have been released.

The others, however, are still held by the terrorists, and efforts are underway to secure their release.