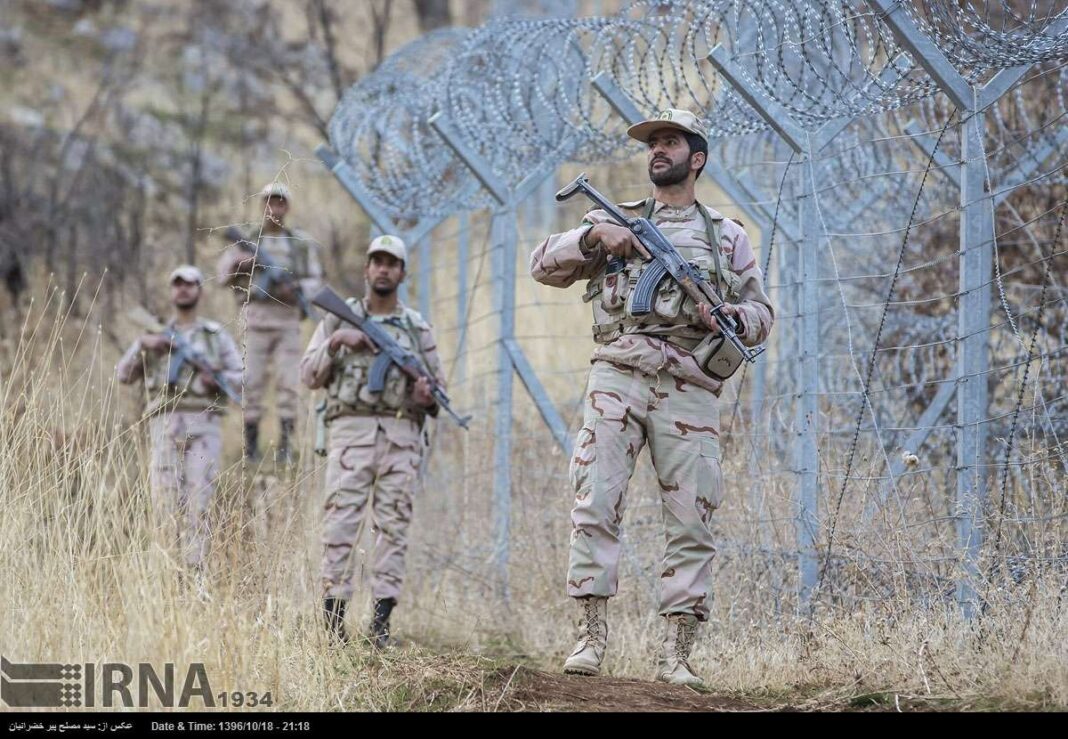 The second session of Pakistan-Iran Higher Border Commission (HBC) was held in Islamabad on 18 July 2019.

The HBC is a mechanism for consultations between the two countries to discuss all border related issues for enhanced coordination at different levels. The first session of the Commission was held in Tehran on 17 July 2017.

The second session was held in follow up of the decision taken by the leadership of the two countries during Prime Minister Imran Khan’s visit to Iran earlier this year.

The two countries share more than 900 km long common border that is described as a border of peace and friendship.

During the Session, the two sides held constructive discussions for effective implementation of existing border mechanisms within the relevant frameworks including Agreement for Administration of Pakistan-Iran border of 1960.

They agreed to further strengthen their cooperation in these areas.

Both parties emphacised the necessity of updating border maps and border pillar descriptions and carrying out joint border surveys.

The two sides also shared the understating about their effective border management efforts through appropriate measures including physical installations such as fencing.