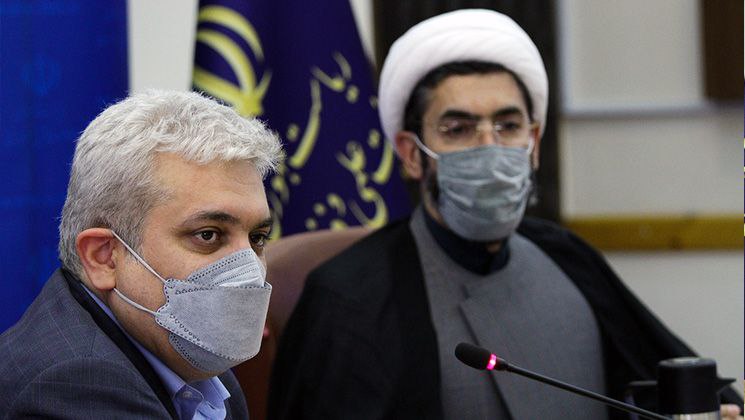 Iran’s Vice Presidency for Science and Technology has signed a cooperation agreement with the Leader’s Representative Office in Universities to establish associations of foreign nationals graduated in Iran.

The graduates’ associations aim at empowering foreign nationals graduated from Iranian universities, among other objectives.

“The Vice Presidency for Science and Technology has had a vast scope of activities concerning Iranian expatriates. We are focused on countries in North America, Europe and East Asia to expand our work in this field. Under agreements with the General staff of the Iranian Armed Forces, graduates from 400 top universities in the world have [also] been covered [in the list of recognized universities, where students are exempt from the military service],” Vice President for Science and Technology Sorena Sattari said at the signing ceremony.

“Currently, more than 2,400 Iranian expatriate elites have been attracted [in the associations]. Some 30 percent of these people are faculty members in universities and a large portion have either launched their own startups or are active in knowledge-based and creative companies.”

“In addition to facilitating foreign elites’ residence, we have managed to grant Iranian nationality to some elites from Iraq, Afghanistan, Syria, Spain and other countries. Last year, scholarships were also offered to the 100 top applicants in Afghan university entrance exam, and interestingly, the top 70 came to Iran,” he said.

During the ceremony, Head of the Leader’s Representative Office in Universities Mostafa Rostami thanked the Vice Presidency for Science and Technology as well as the National Elites Foundation, which is also headed by Sattari.

“Low cost of education in the Islamic Republic of Iran and cultural affinity of many regional students with the culture of our country are among the benefits of our educational system for regional elites,” Rostami said.

During the ceremony, the head of the International Exchanges Center of the Vice Presidency for Science and Technology also said it has launched a platform that enables Iranian expatriates to contact universities and research centers inside the country.

“Currently, some 10,000 Iranian expatriates use this application. This scale of interest is despite a host of requirements needed to sign up to the application. For example, Iranians using this application must have been graduated from one of the top 200 universities in global rankings,” said the center’s head Mahdi Ghalenoei.

“In line with the policy of using the potential of Iranian expatriate elites, using their help to expand exports of technological products is on the agenda.”