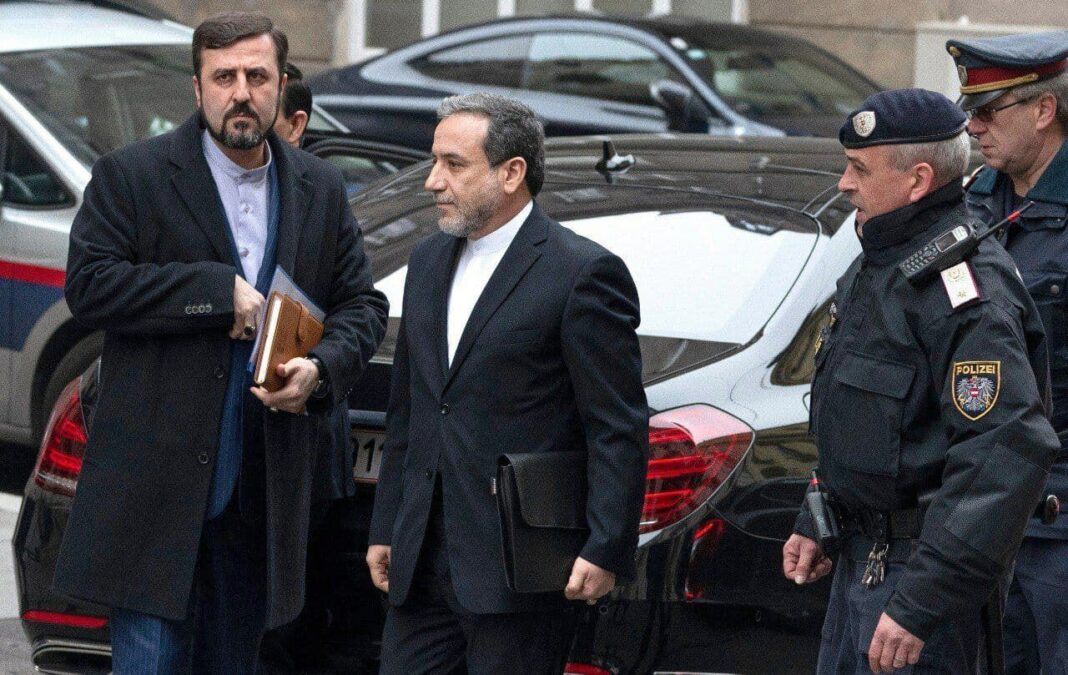 A counterrevolutionary element has attempted to attack Iran's chief nuclear negotiator Seyyed Abbas Araqchi in Vienna, the capital of Austria, where Iran and other parties to the JCPOA are to meet later in the day.

Intense negotiations have been going on between different delegations in the Austrian capital, Vienna, where the joint commission of the 2015 nuclear deal, officially known as the Joint Comprehensive Plan of Action (JCPOA), is to meet later today.

Iran’s Deputy Foreign Minister for Political Affairs Abbas Araqchi met with the head of the Chinese negotiating team on Monday night and the head of the Russian delegation earlier today.
Araqchi also sat down with Enrique Mora, the European Union’s coordinator and the chairman of the JCPOA Joint Commission, early Tuesday, where they reviewed the latest arrangements pertaining to the commission’s meeting later in the day.

After the meeting with Mora when Araqchi was leaving, a counterrevolutionary element began raving and ranting and intended to assault him, but to no avail.

Members of the MKO group as well as other counterrevolutionary elements have gathered outside the venue of the talks in Vienna in protest at the negotiations.

The Iranian embassy in Vienna has given the necessary warnings to the Austrian police to ensure the security of Iranian negotiators.