A spokesman for the Russian government announced that all armed groups remaining in Syria’s Aleppo are terrorists.

“All armed groups in eastern Aleppo have gathered around Nusra Front as their axis of unity,” announced Dmitry Peskov, the Russian presidential spokesperson.

Therefore, he added, they are all terrorists.

According to a Farsi report by Al-Alam, during the leeway Russia gave to them, hundreds of members of armed groups laid down their arms and left Aleppo with their families in full security. 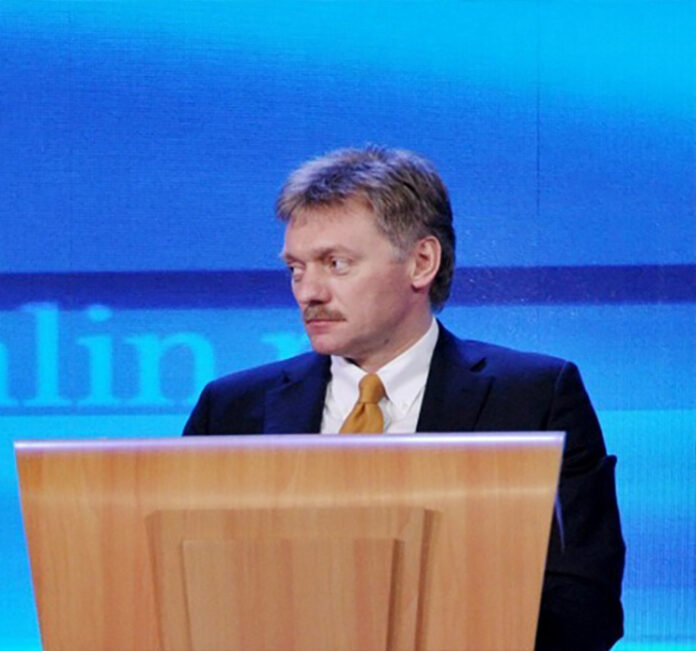