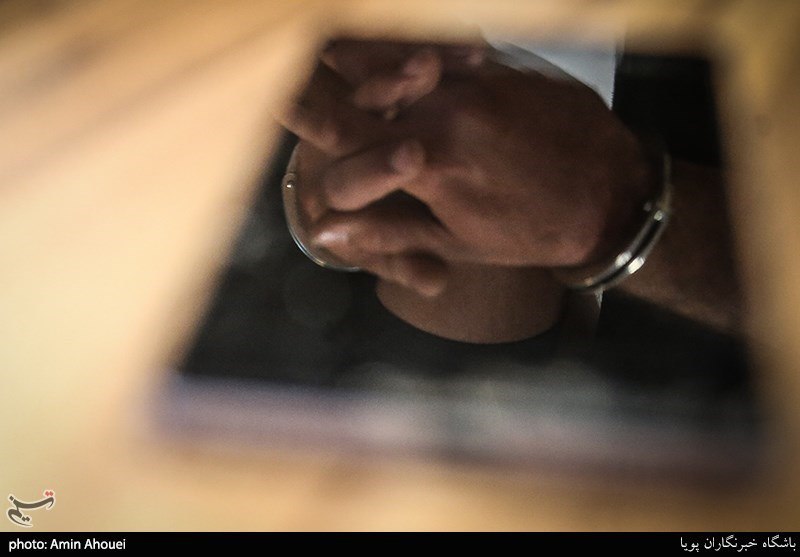 A financial officer working with the Iranian Oil Ministry has been arrested before fleeing the country, charged with embezzling $25 million.

The Oil Ministry official has been arrested on Wednesday morning before escaping from the country.

A report by Tasnim claims he was the chief financial officer of the ministry, and had withdrawn $25 million from the Oil Ministry’s account and had wired the money to the account of a foreign currency exchange dealer.

Being mindful of their crime, the administrative official and the dealer had plans to transfer the large sum to a foreign country.

Both culprits have been taken into custody and the bank account used for the embezzlement has been blocked.

Later on Wednesday night, the Oil Ministry dismissed the report, saying there is no such position as “chief financial officer” at the oil ministry.