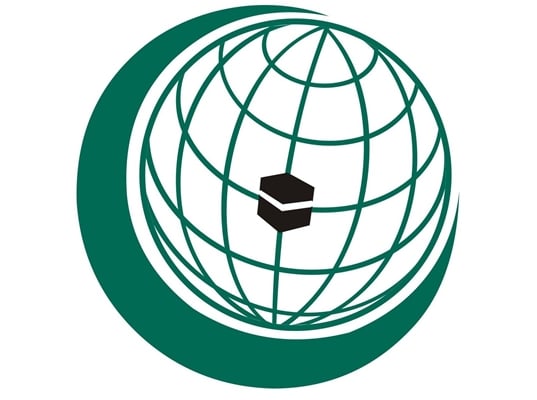 In a Friday statement, Qassemi slammed as “irresponsible and inept” the OIC chief’s recent anti-Iran statement, which was in full support of the US government’s withdrawal from the Iran nuclear deal.

Qassemi said the statement released by Al-Othaimeen is way beyond the scope of his job, violates the OIC General Secretariat’s neutrality principle, and is in line with the anti-Islam policies of the US, the Zionist regime, and the Saudi governments.

He also described it as another move to undermine the position and reputation of the Organisation of Islamic Cooperation.

Qassemi pointed to the “biased and unconstructive” stances earlier held by the OIC chief, saying that Al-Othaimeen had earlier showed his incorrect understanding of the sensitive situation of the region and the Muslim world, particularly the effective and decisive position of the OIC in fight against the Zionist regime and support for the cause of the liberation of Palestine and the Holy Quds.

“We advise him to stop taking such biased stances, which serve the interests of the global arrogance and the Zionist regime,” he added.

The Iranian spokesman referred to Tehran’s concerns over the OIC secretary-general’s stances on different occasions, which have clearly violated the General Secretariat’s neutrality principle, and highlighted the frequent requests by the OIC member states to revise its structure and regulations.

Qassemi finally reiterated the Islamic Republic’s proposal that the OIC should hold a meeting at the highest level in a place outside Saudi Arabia to deal with the Al Saud regime’s abuses of its role as the host.

In the statement shortly released after Trump’s decision, Al-Othaimeen stressed the importance that the US decision would lead to addressing what he called the danger being posed by Iran’s policies to destabilise the security and stability of Islamic countries.

US President Donald Trump announced Tuesday night the country will walk out of the pact. The US withdrawal has so far met with widespread criticisms across the globe as it was a violation of Washington’s commitments under the multilateral deal.