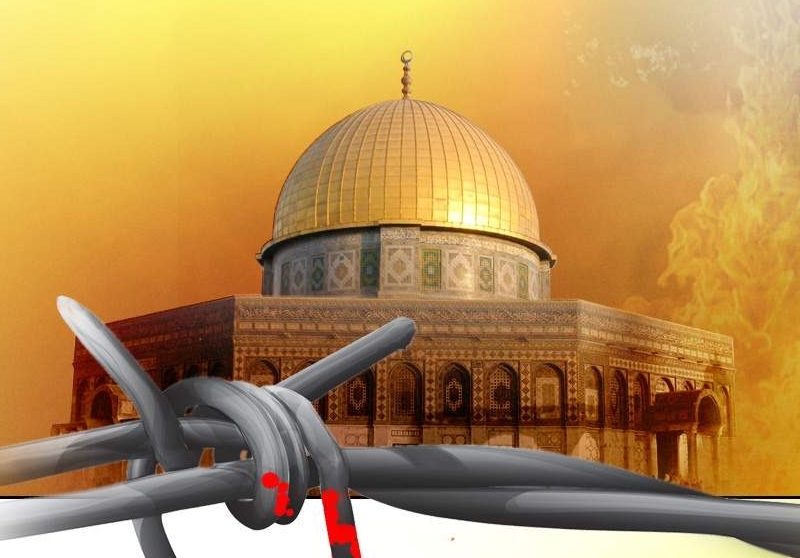 Several Iranian officials including President Hassan Rouhani called on the Iranian nation to attend the upcoming nationwide demonstrations, described as “civil and popular manoeuvres against occupation of Palestine”, to mark the International Quds Day, which falls on July 1.

Speaking on the sidelines of a cabinet session in Tehran, President Rouhani called for stronger “unity and solidarity” among Muslims, either in Iran or abroad, at this year’s mass rallies on Quds Day to support the oppressed Palestinian nation and the liberation of al-Quds.

He also lashed out at the Israeli regime for hatching a plot to consign its crimes to oblivion by fomenting terrorism in the region, inciting clashes among the Muslim countries and triggering conflicts within the Muslim societies and between Muslims and Christians, Tasnim reported.

“We should not let the immense crimes of the Zionists slip into oblivion or let the oppressed people of Palestine, who have been displaced from their homes for some 70 years, feel disappointed,” President Rouhani added. 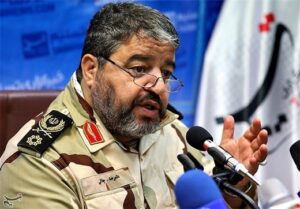 Head of Iran’s Civil Defence Organization Brigadier General Gholam-Reza Jalali also sent a message to call for people’s massive participation in the rallies due to be held on Friday.

“The great nation of Iran understands the current sensitive conditions and, through its historic turnout in the rallies, will demonstrate that it will not forget the logical defence of the Revolution’s achievements, the fight against the child-killing and occupant enemy, the Zionism, and will remain a friend of innocent people, whether in Palestine, Yemen, Syria, Bahrain, or other parts of the world,” he noted in his message, as reported by Mizan.

3,500 Iranian and Foreign Reporters and Photographers to Cover Quds Rallies 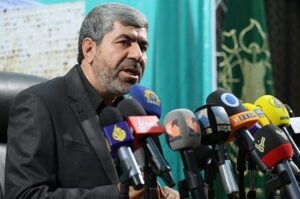 , the head of the Intifada [Uprising] and Quds Centre at Iran’s Islamic Propagation Coordination Council, also told Mizan that rallies will be held on Friday, July 1, in 850 Iranian cities from major mosques and squares to the cities’ main prayer hall.

“Unfortunately, the potential that could be used to fight the Zionist regime is being used for conflicts inside the Muslim world because of certain Muslim rulers’ ignorance and betrayal,” General Sharif regretted.

“Such potential should be used to fight the Zionist regime, which is the biggest enemy of Muslim people,” he went on to say.

“The International Quds Day prepares the ground for the world’s public opinion to become familiar with the true face of Zionists,” he added.

He also slammed Turkey’s move to resume its relations with Israel, and expressed the hope that the huge turnover in Quds Day rallies would pressure Muslim countries and prevent them from normalizing their ties with Tel Aviv.