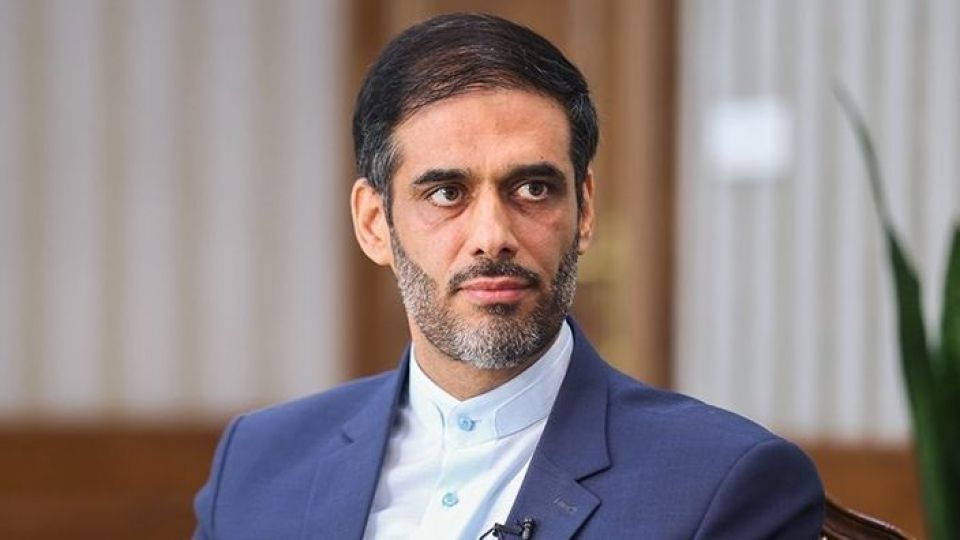 An Iranian official says the fuel smuggled from Iran to the United Arab Emirates is used for bunkering vessels, earning the Arab state more than $20 billion per year.

The secretary of Iran’s Supreme Council of Free Trade-Industrial and Special Economic Zones made the statement in an interview with the Iranian Labor New Agency (ILNA).
Saeid Mohammad added that the smuggled Iranian fuel is bound for the Emirati port of Fujairah, where the ships and ferries sailing from the Persian Gulf states are bunkered and rendered necessary services.
Mohammad, who is also an adviser to President Seyyed Ebrahim Raeisi, underlined that the country needs to revive its role in bunkering the vessels sailing in regional waters, taking optimal advantage of its competitive fueling system.
“We are carrying out the necessary measures to encourage ships to dock at Qeshm [an island in southern Iran] for refueling,” continued the official, adding it will not only help the country sell its fuel, but also render services to the vessels’ crew, consequently leading to the economic development of the southern region and above that the country.