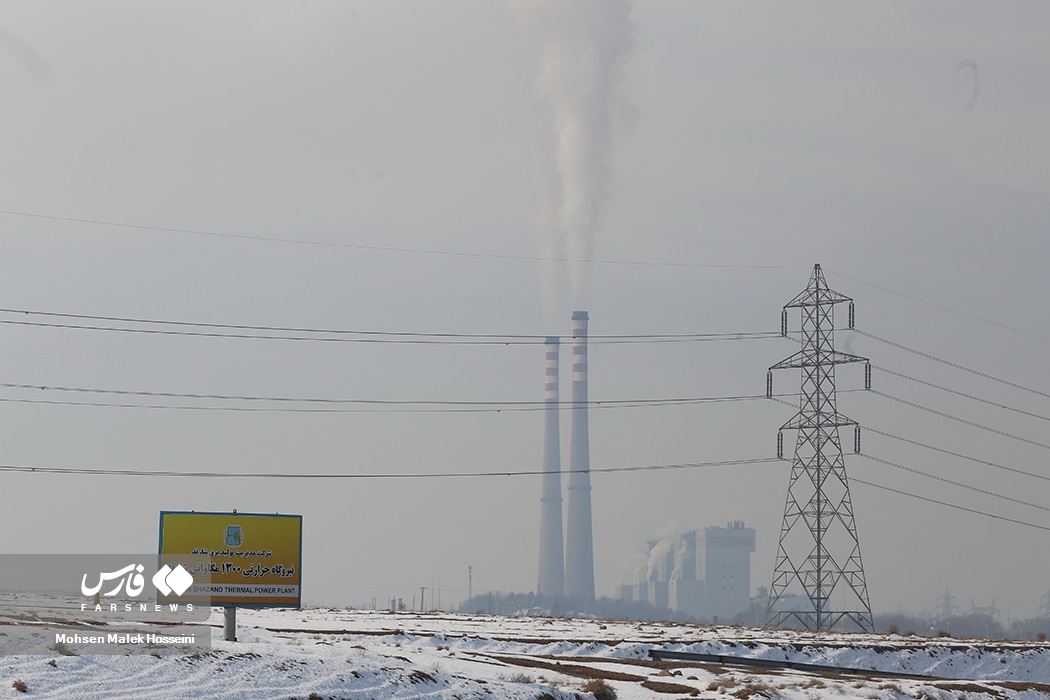 But in cities such as Esfahan, Arak, where power plants are situated near human settlements, using fuel oil leads to the concentration of suspended particles and sulfur dioxide.

He said in the last Persian calendar year, which ended on March 20, 2022, the number of days with clean air decreased by five percent, in comparison with a year earlier.

The cities of Tehran, Karaj, Ahvaz and Esfahan had a mere 10 days with clean air last year.

Residents of the capital and other major Iranian cities have witnessed several weeks of polluted air since the start of the cold season, with only short let-ups usually caused by downpours or wind blow.

The smog is mostly caused by heavy traffic as well as factory pollution.