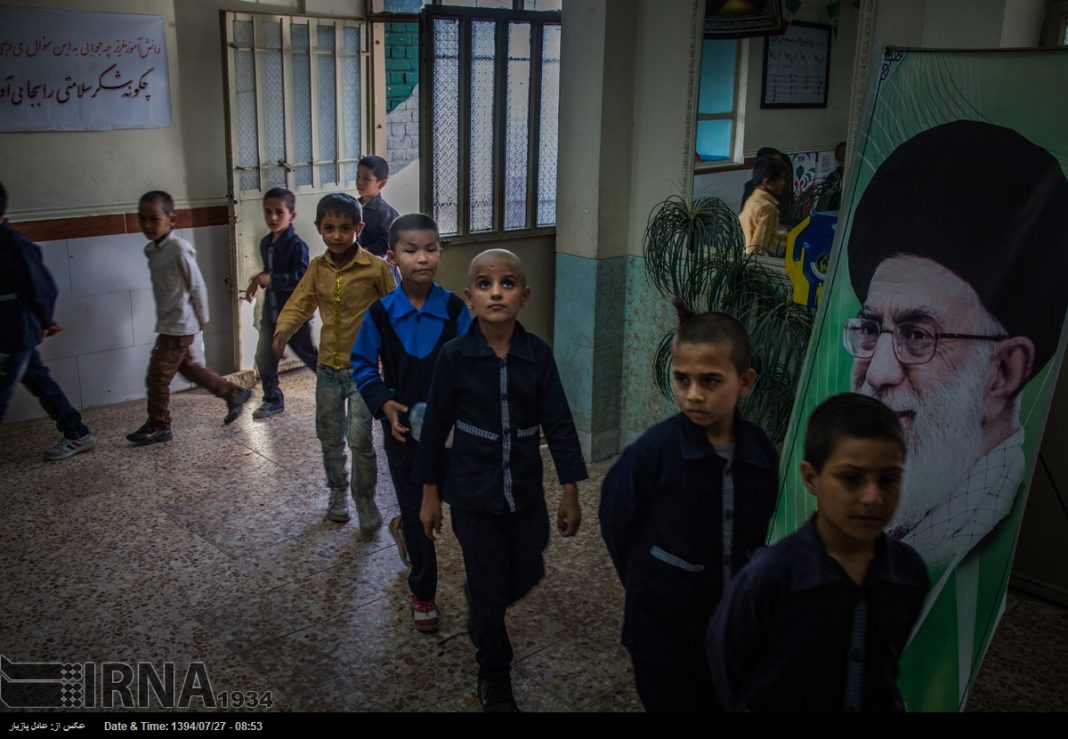 The number of Afghan pupils at Iranian schools has increased by 40 percent to 800k from about 500k in previous years, an Iranian official says.

Mehdi Fayyazi, the head of the Center for International Affairs and deputy minister of education, told IRNA on Wednesday that following remarks made by Supreme Leader of the Islamic Revolution Ayatollah Seyyed Ali Khamenei in 2015 about educating all Afghan migrants students living in Iran legally or even illegally, the Ministry of Education has accepted around 800k Afghan pupils at schools throughout the Islamic country.

Pointing to the fact that some of these pupils have not registered their information on the proposed website yet, he stated that there are no precise statistics on the students and density in some areas.

The official added that the Ministry of Education is prepared to welcome Afghan pupils despite the fact that schools in some provinces such as Qom, Tehran, and Razavi Khorasan have reached their maximum capacity.

Following the change of power in Afghanistan and the re-taking of the helm in Kabul by the Taliban forces, thousands of migrant families poured into Iran; therefore, the number of Afghan refugees in the Islamic country increased.