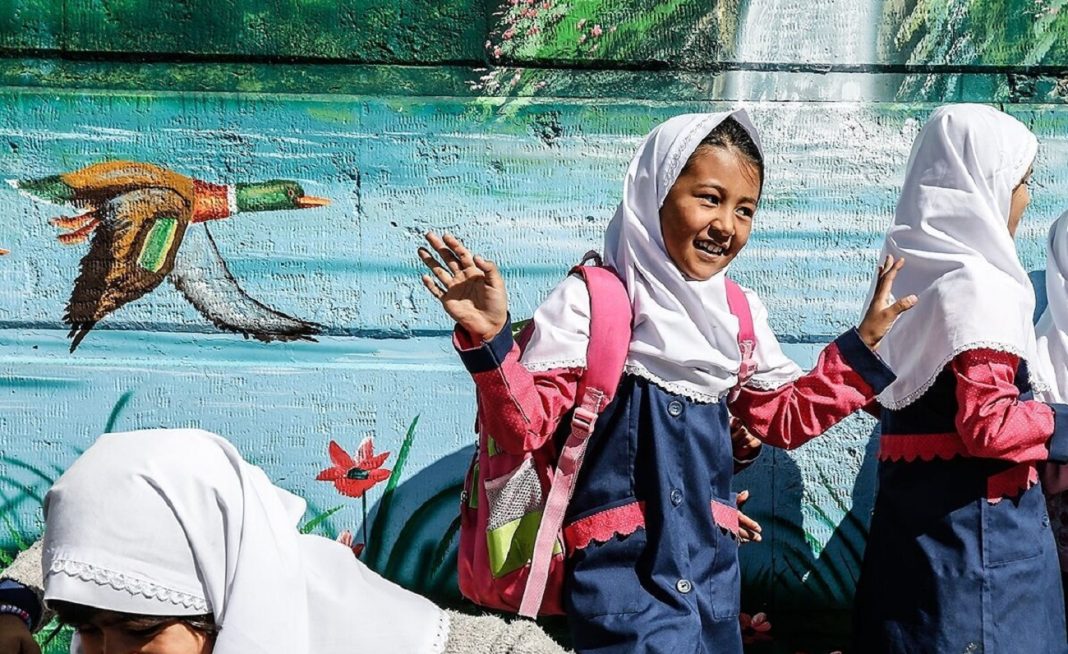 At least 527,000 foreign children, mostly Afghans, study in Iranian schools. According to a senior Education Ministry official, others include school children from Bangladesh, Pakistan, Iraq, and a few other countries.

In an interview with IRNA on Saturday, Abolfazl Kamaali, said that Iran’s Ministry of Education has adopted appropriate policies for foreign national students, with 22 schools exclusively established for them.

He stated that special schools were established in popular immigration destinations like Tehran, Qom, Kashan, and Mashhad and the ministry would welcome private investment in such areas.

About 10,000 foreign national children study in these special schools, Kamali noted, adding that the students are taught in accordance with Iran education system.

No immigrant child, no matter legal or illegal, is deprived of education in Iran in line with official guidelines and in accordance with the instruction given by Supreme Leader of the Islamic Revolution Ayatollah Seyyed Ali Khamenei, as said by the official.