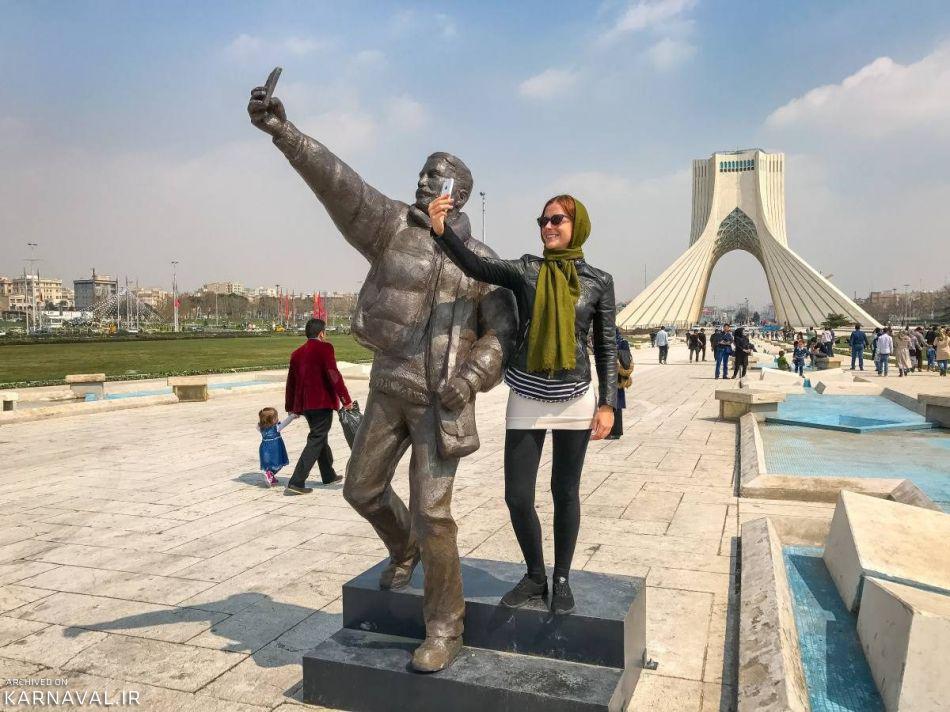 Iran says the number of foreign tourists visiting the country has been on the rise recently despite the US sanctions and the Iranophobia project pursued by the country’s enemies.

“Our cultural and historical heritage across the country serves as our long-lasting [alternatives to] oil resources. They are capable of attracting many people from across the world,” he said.

“Our handicrafts are also unique and there are many people who are interested in them. We should tap into the capacities and promote the heritage through appropriate advertising mechanisms,” he added.

Mirzadeh also noted that there are many Iranian relics and historical objects held in foreign museums and research centres which should be retrieved.

“Fortunately, Iran’s Cultural Heritage, Handicrafts and Tourism Organization (ICHTO) has taken some practical steps to retrieve them. Such efforts are admirable and should continue,” he said, as reported by the government’s official website dolat.ir.

According to official figures the number of foreign tourists visiting Iran increased by 38 percent during the first four months of the current Iranian calendar year (started in mid-March).

About 1.44 million foreign tourists visited Iran during spring which shows a 30 percent increase compared with the same period last year. The figure seems surprising considering the US administration’s sanctions and Iranophobia project against the country.

During the first three months of this Iranian calendar year, Iraqis accounted for 75 percent, Azeris 30 percent, Afghans 28 percent, and Turks 24 percent of the total number of foreign tourists visiting Iran.

Medical treatment and business are among the two top priorities of the foreigners visiting Iran.