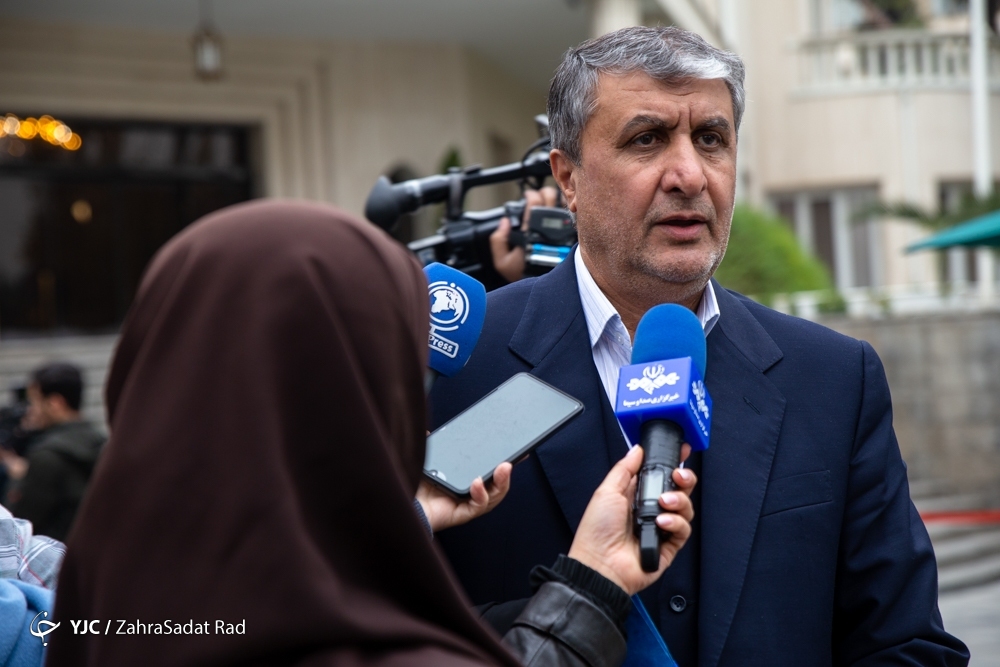 The Iranian atomic chief praises the country’s progress in the development of radiopharmaceuticals, especially those fighting cancer, rejecting “lies” spread by the Israeli regime about diversion in the country’s nuclear activities.

Speaking to reporters on Wednesday, Mohammad Eslami, the head of the Atomic Energy Organization of Iran (AEOI), said the country has significantly boosted radiopharmaceuticals at home, which now act more accurately in detecting diseases and fighting cancer.

The country now ranks the world’s fifth in terms of the development of radiopharmaceuticals, he said, adding the Islamic republic has been exporting the products to nine countries.

Elsewhere, he referred to the accusations leveled by the International Atomic Energy Agency (IAEA) under Israeli influence about the existence of “undeclared” nuclear sites and activities in Iran.

“They themselves know that the accusations are big lies, but they used them as a pressure lever against the Islamic Republic. In their official documents…, they admitted that there is no sign of any deviation in the nuclear program, and that interactions with the agency are established,” he said.

“We are engaged in no deadlock with the Agency,” said the official, adding that preparations are underway for a visit by IAEA Director-General Rafael Grossi to Iran slated for next month.