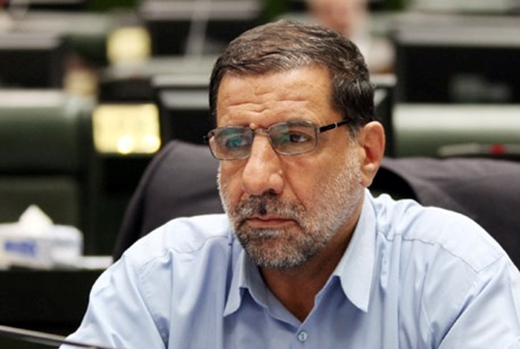 Esmaeil Kowsari said that the invitation of Amano to parliament’s JCPOA Review Committee has not been raised.

An Iranian lawmaker on Sunday dismissed reports of an invitation for IAEA Chief Yukiya Amano to attend the ongoing sessions in parliament for the review of the nuclear deal between Tehran and world powers.

“I have attended all sessions of the JCPOA Review Committee and there has been no talk of such issue,” Esmaeil Kowsari, an MP on the special committee, said in reply to a question about reports on the invitation of the International Atomic Energy Agency chief to attend the sessions.