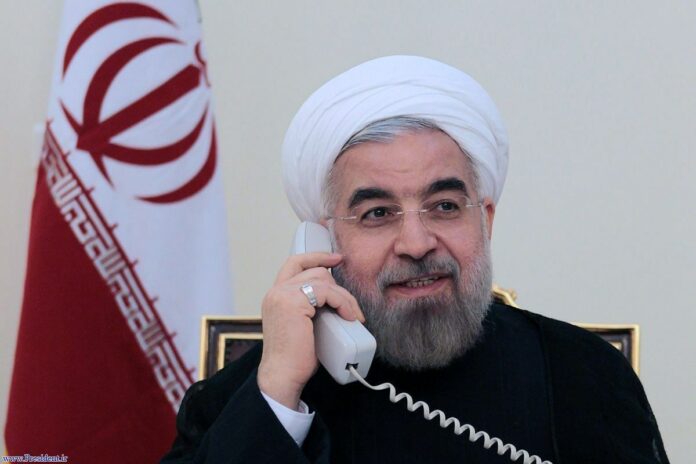 Iranian President Hassan Rouhani has hailed the relations between the Islamic Republic and Qatar as two Muslim countries, calling for further promotion of ties.

Rouhani said there are no obstacles to the development of relations between the two countries, stressing that efforts should be made to strengthen cooperation as much as possible.

In a phone call on Monday, Rouhani congratulated the Qatari Emir and nation on Eid al-Adha, noting that regional and international conditions require constant cooperation and contacts between the two countries.

He further added that the approach of the Islamic Republic of Iran is always based on moderation and wisdom, constructive interaction and resolution of conflicts through dialogue.

He further reiterated that Iran and Qatar’s positions and policies regarding stability and balance in the region are very close, and it is necessary to strengthen the executive steps of the two countries with the help of other friendly nations.
The President called the efforts to establish peace and stability in the region as one of the main policies of the Islamic Republic, which is pursued by all administrations underlining that the main challenge in the region is the militarization of some countries and the Zionist regime.

Rouhani also appreciated the positions of the Qatari government on regional issues emphasizing that the crises must be resolved through dialogue and peaceful means.

Moreover, he stated that the Islamic Republic has used all its capacity to advance the UN efforts to establish peace in Yemen.

“The interaction of Muslim countries in resolving regional problems is a key objective for the Islamic Republic of Iran.”

In this telephone conversation, the Emir of Qatar also congratulated the government and people of Iran on Eid al-Adha.

He hailed the relations between the two countries and praised President Rouhani’s efforts in establishing warm and cordial ties between Tehran and Doha.

“During the past eight years, we have witnessed a turning point in the relations between the two countries, and we hope that these friendly ties will continue.”

Sheikh Tamim bin Hamad al-Thani, in the end, referred to the sensitive situation in the region, saying that there is no military solution to regional problems and conflicts and the best way to solve such issues is dialogue and diplomacy.

“We hope all the regional countries work to achieve peace and stability by strengthening cooperation,” concluded the Qatari Emir. 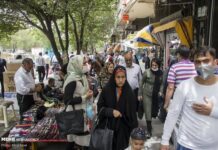