No IRGC Staff Allowed to Interfere in Iran Election: Commander 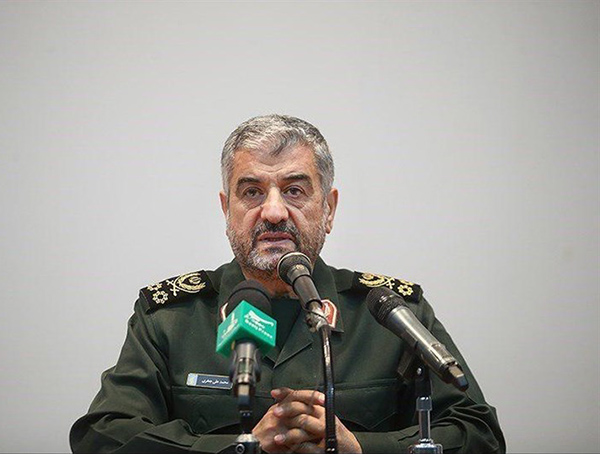 Commander of the Islamic Revolution Guards Corps (IRGC) Major General Mohammad Ali Jafari made it clear that the IRGC personnel are not allowed to get involved in political activities for the upcoming presidential election.

“Like in the past, nobody in the IRGC, neither the guards (IRGC troops) nor the commanders, is permitted to interfere in the elections politically or factionally and to discredit the candidates,” Major General Jafari said in a gathering of IRGC commanders and officials on Tuesday.

He also emphasized the “monitoring organizations” of the IRGC have been assigned the job of looking for cases of noncompliance with the order, saying violators will be punished without any consideration.

Iran is going to hold its 12th presidential election on May 19.

According to Iran’s laws on elections, all military and armed forces are forbidden from interfering in elections, either in its execution or the monitoring process.