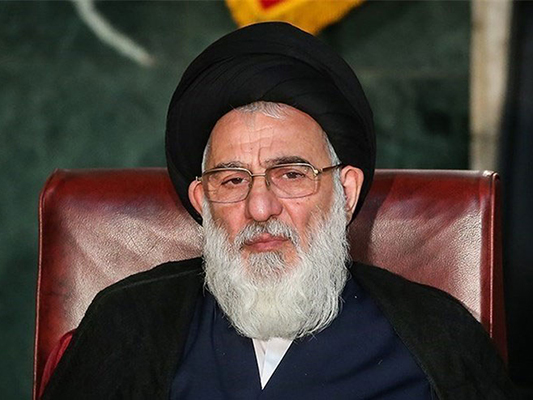 The new members and chairman of Iran’s Expediency Council held their first meeting on Saturday, September 23.

During the meeting, the new chairman, Ayatollah Hashemi Shahroudi, blasted the US president’s recent anti-Iran remarks in his UNGA address, and described Trump as ‘mentally unbalanced’ and ‘paradoxical’.

According to a Farsi report by ISNA, he referred to Trump’s allegations as ‘worthless’ and ‘ugly’, and said President Rouhani’s response to those allegations was ‘courageous’, ‘decisive’, and ‘very appropriate’.

The Expediency Council is an administrative assembly appointed by Iran’s Leader and was created upon the revision to the Constitution of the Islamic Republic of Iran on 6 February 1988.