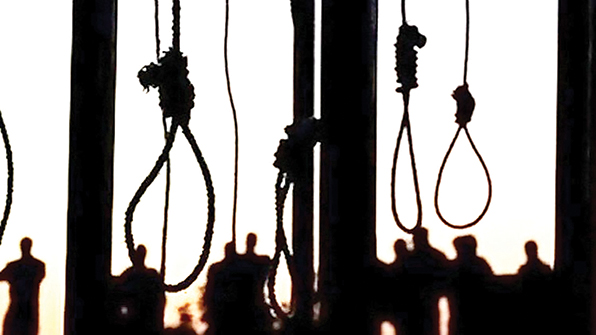 An Iranian lawmaker says more than 90 percent of those sentenced to death for carrying illicit drugs would have the chance to return to life if the new bill passed by the Parliament is signed into law.

Earlier this week, the Iranian Parliament passed a bill to lift the death penalty for those carrying less than 50 kilograms of traditional drugs (opium, etc.) or 2 kilograms of chemical or industrial drugs (morphine, etc.). The bill still needs to be ratified by the Guardian Council to be signed into law.

In a Farsi interview with ICANA, Iranian parliamentarian Jalil Rahimi Jahanabadi referred to the legislation, saying that the main focus of the legal reforms made unanimously by the Iranian lawmakers is on dealing with the social plight of drug trafficking in the country.

He went on saying that the drug problem along with international sanctions as well as growing unemployment and other social issues have put Iran in a serious social trouble.

The Iranian lawmaker noted that the fight against drug trafficking in Iran has not yet yielded a tangible result over the past four decades, adding making some reforms in the related law seemed inevitable.

“Now with the reforms made, the drug traffickers are no longer immune to the punishments set in the law,” he noted.

Rahimi Jahanabadi also said the mentioned reforms have regulated death penalties for drug traffickers in the border areas which are suffering from unemployment and poverty.

The member of Iran’s parliament added that with the recent reforms, the leading drug traffickers and ringleaders will be given death penalty but those violators who have turned to the business due to poverty and unemployment would be given a life sentence.

His remarks came a few days after Hassan Norouzi, another lawmaker, declared that 5,300 Iranians are on death row for carrying illicit drugs. The new law may save the majority of these people.

Rahimi Jahanabadi further praised the reforms as one of the lasting achievements of the tenth parliament and said the idea of the reforms has been discussed in depth by the lawmakers as well as representatives of the judiciary and other related organizations.

“With the new reforms, more than 90 percent of the drug traffickers who had been sentenced to death would have the chance to return to life,” he said.

The lawmaker said the death penalty has its own social plight pushing the families of the violators to chaos in their social life, and the new reforms would provide them with a chance to find their appropriate way in life.

Rahimi Jahanabadi also noted that Iran is the only Islamic state in the region and the Iranians must avoid any measure which may tarnish its image.

“Unfortunately, fighting drug trafficking over the past years has not been effective enough, and has tarnished the image of our country in the region,” he added.

The member of the Judicial and Legal Commission of Iran’s Parliament went on saying that recent reforms also oblige the government to create jobs in the border region with the aim of eradicating poverty there.

“Meanwhile, the government should put more efforts into establishing a lasting development in the regions,” he said, adding that legal reform is just one part of fight against drug trafficking.

He also noted that the drug problem in Iran has been growing since the Islamic Revolution mainly due to the massive unrest in Afghanistan and opium production growth in the war-torn country. 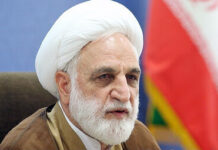