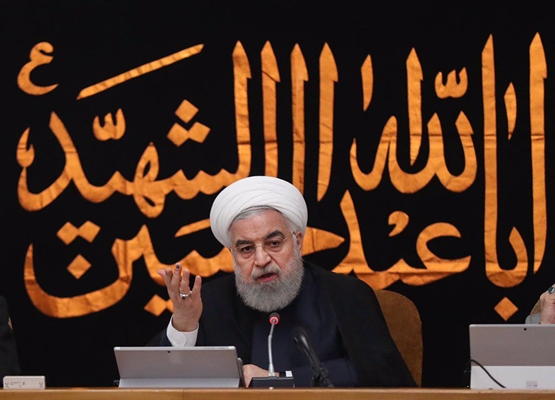 Iran’s President Hassan Rouhani says a deal with the European parties to the 2015 nuclear deal is not in sight by Thursday, and thus Iran will soon announce the third phase of reducing its commitments.

“It is unlikely that we reach a conclusion with Europe by tomorrow,” Rouhani told a cabinet session on Wednesday, referring to the Thursday deadline set by Iran for Europe to implement its commitments under the JCPOA.

“We will declare the country’s third step [to cut commitments under the JCPOA], which has an extremely important nature and will give a special boost to the activities of the Atomic Energy Organization of Iran,” he noted.

The president further noted that a major part of differences with Europe have been resolved, but a final agreement has yet to be reached.

“For example, if we had differences over 20 issues, they are now only on 3 issues, and a major part of them have been resolved,” Rouhani said.

“Therefore, Iran will start the third phase of reducing its JCPOA commitments, and the details will be announced today or tomorrow,” he added.

Rouhani said Europe will be given another two-month deadline to return to commitments, negotiate, and reach an agreement.