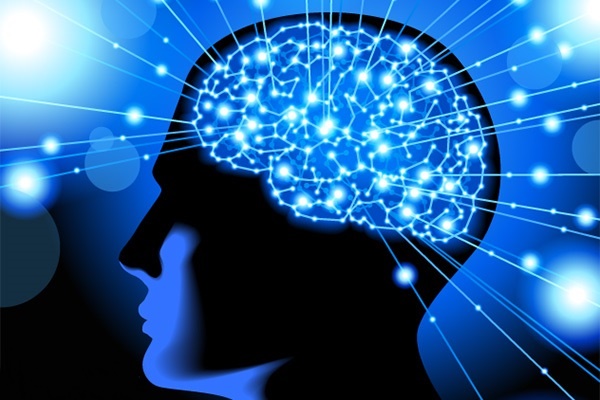 Iranian researchers have managed to develop a wheelchair and also a game for hyperactive children which are both controlled by brain signals instead of hands.

According to a Farsi report by ISNA, Iranian researchers at the Science and Technology Park of Gilan, northern Iran, recently manufactured a home-grown brain-controlled wheelchair.

Babak Asheri, project manager, said that the wheelchair has been planned based on the use of brain signals. This is a method for hardware control.

“The user of this wheelchair doesn’t need to move it by his hands,” he noted. “When he wants to turn left, the wheelchair moves in this direction by brain signals it receives.”

“When someone has a reaction, thinks to something, sees it or speaks, his brain sends micro vault signals depending on its activated area. The signals are received by several kits, then reinforced by software,” he explained.

“The reinforced signals can control and move hardware such as wheelchair, so it turns where the user wants.”

He went on to say that after the completion of Event-Related Potentials (ERP), the wheelchair will be completed. ERP is schematic to distinguish fine similar movements such as the blinks of right and left eyes, which contributes to the elimination of additional noise.

Asheri also announced that the production of a brain-controlled game for hyperactive children is on the agenda of research team. The game is being planned to treat the attention deficit disorder in these children.

“When you see by your left eye, your right-brain is activated and vice-versa; this means that your brain produces micro vault signals. When your eye sees a light bulb with a 15-Hertz frequency, it doesn’t recognize that the bulb turns on and off 15 times a second; your brain can realize it, though.”

“Taking advantage of these characteristics, we produced a totally dark screen which turns on when the child focuses on it. Then he can start the game.”

Regarding other uses of brain controlled systems, Asheri said, “A variety of robots can be produced in this system, and controlled by the brain signals of the user instead of his hands.”