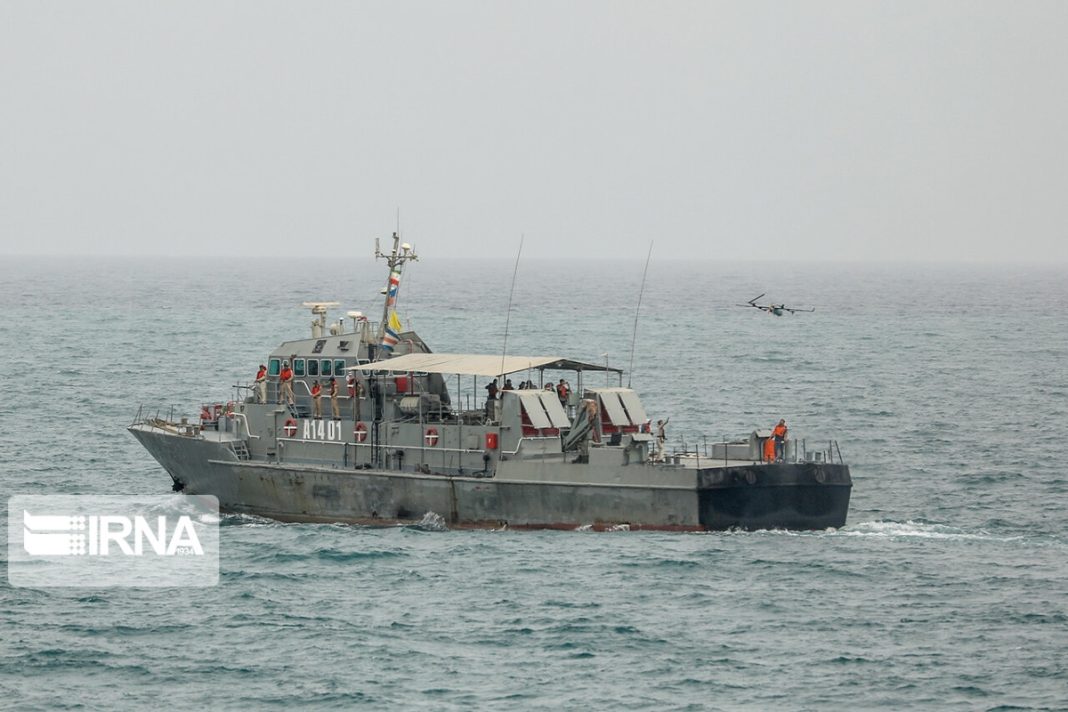 Rear Admiral Shahram Irani says the naval groups are also capable of producing and repairing new drones onboard during operation.

“What is important is that the operational range, which we call operational dominion, and our intelligence dominance, is now increased by hundreds of kilometers, or even over a thousand kilometers, which is a very unique potential,” he says.

He added, “In addition, we are reducing our reliance on land as a vessel focused on a support-combat or support mission is a base, which means you have moved a base from inside the territory of the Islamic Republic of Iran to a location two thousand kilometers away deep inside oceans.”

The vessels, Iran says, are capable of carrying all types of advanced drones for combat, detection and destruction purposes.