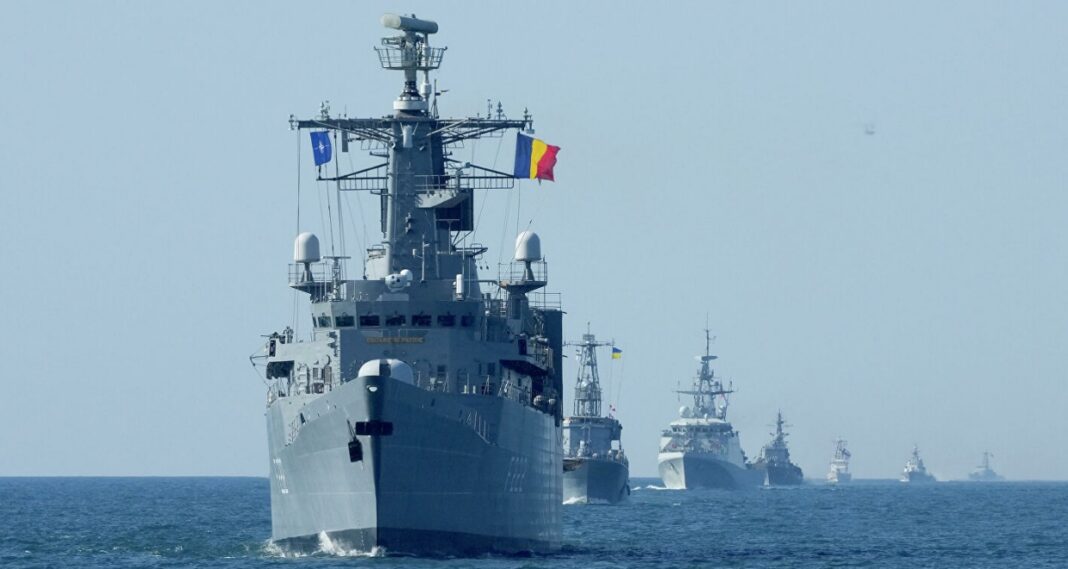 NATO announced European allies were deploying more ships and fighters to Eastern Europe and putting new forces on standby in response to Russia’s continued military mobilization along the Ukrainian border.

“Denmark is sending a frigate to the Baltic Sea and is set to deploy four F-16 fighter jets to Lithuania in support of NATO’s long-standing air-policing mission in the region,” the alliance said in a statement on Monday.

“Spain is sending ships to join NATO naval forces and is considering sending fighter jets to Bulgaria. France has expressed its readiness to send troops to Romania under NATO command,” it added.

The alliance also announced that the Netherlands was putting “a ship and land-based units on standby for NATO’s Response Force”, and as of April would send two F-35 fighters to Bulgaria to support the alliance’s air-policing activities in the Black Sea region.

NATO’s announcement comes amid reports that senior Pentagon officials on Saturday presented US President Joe Biden with options for adopting a more aggressive posture toward Russia. This would include deploying additional military forces and equipment to Eastern Europe, according to The New York Times.

“NATO will continue to take all necessary measures to protect and defend all Allies, including by reinforcing the eastern part of the Alliance,” Secretary-General Jens Stoltenberg, the alliance’s top civilian official said in the statement.

“We will always respond to any deterioration of our security environment, including through strengthening our collective defence,” he added.

While some of the NATO movements seemed to involve personnel or equipment previously committed by allies, the effort to publicize the deployments signalled that Western powers wanted to raise the volume in their warnings to the Kremlin about any potential military strike.

While Ukraine is not an ally, NATO countries have threatened severe sanctions in response to any attack, and Stoltenberg has stressed that the alliance will move quickly and forcefully to protect its members, including the small Baltic nations, under Article 5, the collective defense clause in the NATO treaty.

As part of Russia’s recent ultimatums, the Kremlin has demanded last Friday a raft of security guarantees including the withdrawal of NATO forces from countries that were not members of the alliance prior to 1997 — namely Bulgaria and Romania. The redeployments indicate that NATO is not only rejecting Russia’s request but, in fact, increasing its presence.

US Secretary of State Antony Blinken was due to meet later Monday by videoconference with EU foreign affairs ministers to discuss the ongoing tensions with Russia, as well as the effort to develop a package of heavy sanctions to be imposed in the event of any attack. Russian Foreign Minister Sergey Lavrov has noted he expects Washington and NATO to issue their written replies to Russia’s security demands later this week.

Recently, the West and Ukraine frequently echoed an allegedly looming Russian invasion of Ukraine. Kremlin Spokesman Dmitry Peskov castigated these statements as an empty and groundless escalation of tension, emphasizing that Russia posed no threat to anyone. At the same time, the Kremlin press secretary did not exclude some possible provocations to justify such claims and warned that the attempts to resolve the Ukrainian conflict by force would carry extremely serious consequences.