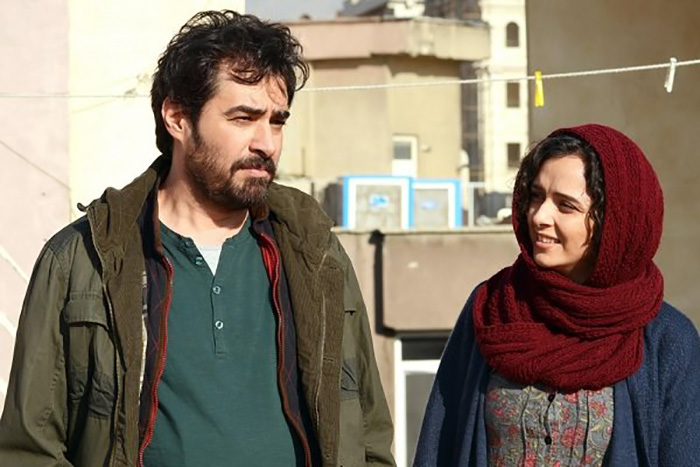 “The Salesman”, the latest film made by Oscar-winning Iranian filmmaker Asghar Farhadi, has been named best foreign language film of the year by the National Board of Review.

A select group of film enthusiasts, filmmakers, professionals, academics and students of varying ages and backgrounds in the National Board of Review selected Farhadi’s The Salesman as the Best Foreign Language Film of the year.

According to a report covered by Mehr, the New York-based NBR also named Manchester by the Sea as the 2016 Best Film of the Year.

The NBR Annual Gala will be held on Wednesday, January 4, 2017 with NBC’s Willie Geist set to return as host

The movie, which is Iran’s submission to the Academy Awards this year, is a taut moral drama about a married couple who are acting in Death of a Salesman, a play by Arthur Miller.