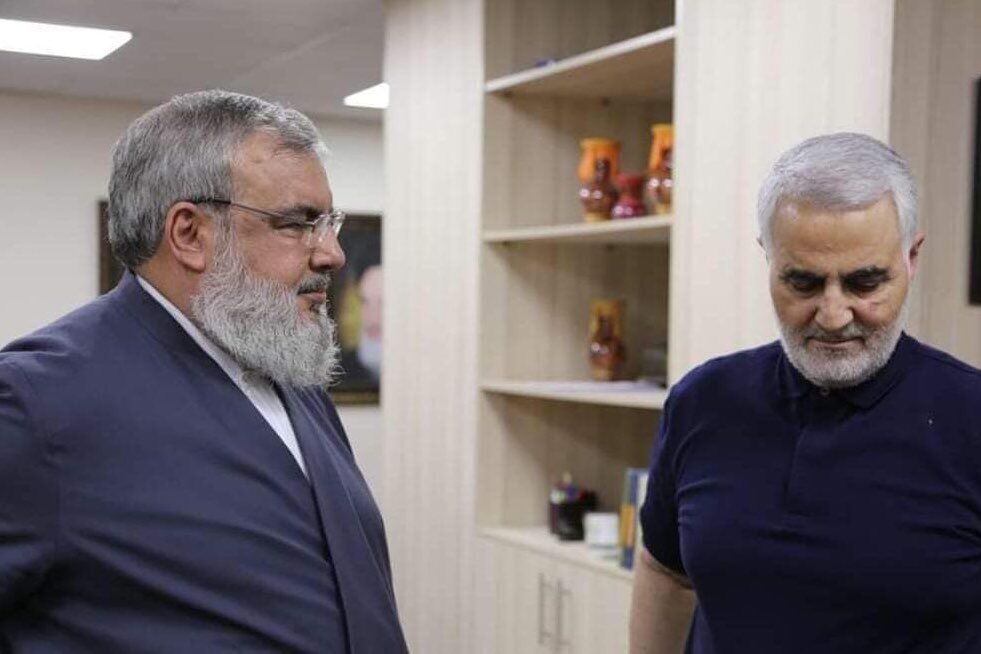 The head of Lebanon’s Hezbollah resistance movement says the Americans asked Iran’s senior commander Lieutenant General Qassem Soleimani in 2011 to help pave the way for their safe withdrawal from Iraq.

Sayyed Hassan Nasrallah made the remarks in an interview with Lebanon’s al-Mayadeen TV, a Persian translation of which was published by IRNA for the first time Sunday, on the second anniversary of General Soleimani’s assassination by the US.

Nasrallah was asked about the behind-the-scenes role of General Soleimani in the US military’s withdrawal from Iraq in 2011, eight years after the Americans invaded the country under the guise of fighting terror and eliminating weapons of mass destruction.

The Hezbollah chief said the period between 2003 to 2011 should be remembered as the stage of “resistance against American occupiers,” during which the resistance front “made the United States exit Iraq with humiliation.”

Nasrallah said after an agreement was signed with Baghdad on the withdrawal of US forces, the Americans “spoke with [Iran’s] Quds Force, not directly but via their agents.”

“They told their agents to ask Qassem Soleimani to have a word with resistance forces in Iraq and secure a deadline of 2-3 months for us to leave Iraq,” he said.

“To make it short, the gist of their demand was that ‘we want to retreat from Iraq but we don’t want that to happen under the fire of the resistance,’” Nasrallah added.