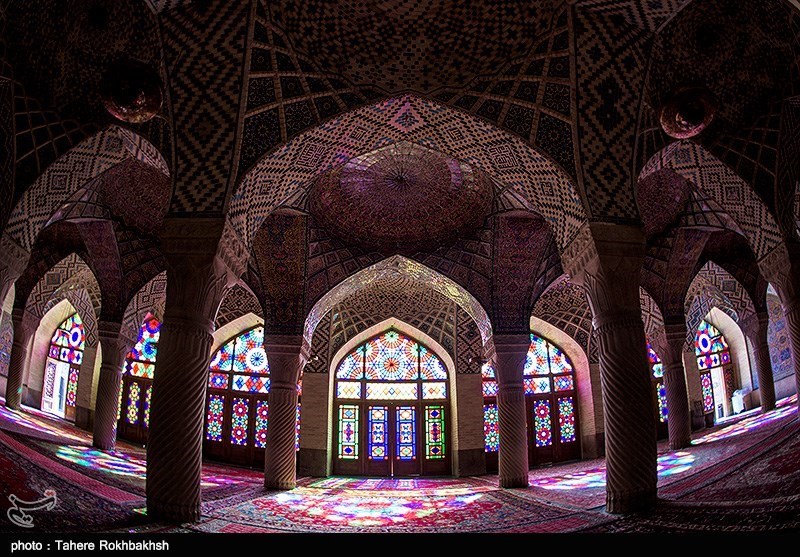 Nasir al-Mulk or Pink Mosque is one of the major tourist attractions of Shiraz, the well-known cultural city in southern Iran.

Build by an order from Mirza Hassan Ali Kahn,  Nasir al-Mulk or Pink Mosque is one of the most prominent magnates in Shiraz. The mosque took 12 years to complete in 1870s, and is regarded as a major Islamic, cultural center in Iran.

The following images have been released by Tasnim News Agency: