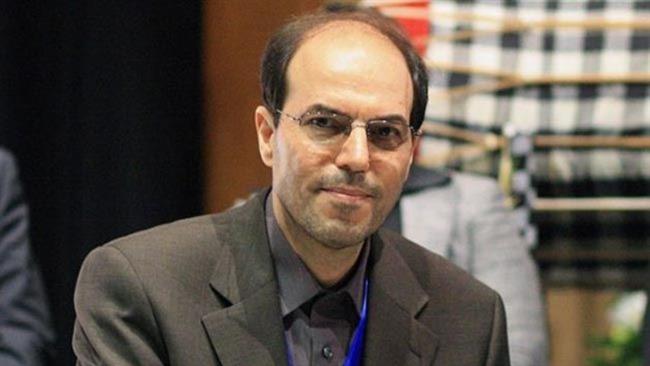 Iran’s ambassador to the UN has said that NAM urges the Special Committee on the UN Charter to review the legal nature of the implementation of Chapter IV.

The Non-Aligned Movement (NAM) has reiterated the need for structural reforms in the United Nations in conformity with the UN Charter.

Iran’s Ambassador to the UN Hossein Dehghani delivered a speech at the Sixth Committee on behalf of NAM in New Yorkon Monday about the movement’s stance on the importance of strengthening the fundamental principles of the UN Charter and promoting multilateralism in the international entity.

Dehghani said NAM calls on the Special Committee on the Charter of the United Nations to review the legal nature of the implementation of Chapter IV of the UN Charter in regard to the function of the body’s organs.

Dehghani, whose country presides over NAM, also slammed the Security Council’s imposition of sanctions on countries, saying that sanctions would be legitimate only in case the countries threaten international peace and security.

He emphasized that the use of sanctions as a deterrent measure violates international principles and regulations.

Dehghani criticized some countries for pursuing unconstructive approaches toward NAM proposals about important issues pertaining to the UN Charter and said such suggestions aim to strengthen the UN democratic performance.

He called on the Special Committee on the Charter of the United Nations to precisely examine the proposals.