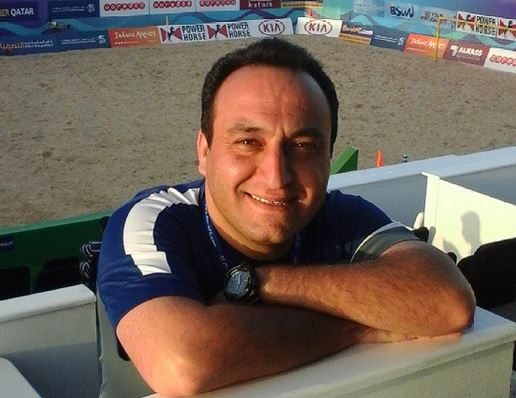 Maynamar’s Football Federation has set some strange conditions for Iranian futsal coach, Reza Kordi, who had extended his resignation recently in protest against the massacre of Rohingya Muslims in the eastern Asian country.

Myanmar’s Football Federation says Kordi has to meet three conditions if he wants to resign and nullify his contract with the federation.

“If the conditions are not met, we will file a complaint with FIFA against Kordi,” the federation announced.

The first condition says Kordi must rewrite his resignation letter saying his decision to resign has nothing to do with the massacre of Muslims in Myanmar.

According to the second condition, Kordi needs to do an interview saying that the massacre of Muslims in Myanmar is a tribal conflict and the government of Myanmar has no role in the massacre.

And the third condition goes on saying Kordi should renounce his demands mentioned in the contract.

“I only accept the third condition. They first asked me to return to Myanmar but I sent an email saying I want my contract nullified. Based on the latest talks we had together, they set their conditions but I refused to accept them. Now, they have threatened they will sue me at FIFA,” Kordi said.

He went on saying the Football Federation of Myanmar is outraged with the extensive media coverage of his resignation in protest against Muslims massacre. “Some sources say even during a cabinet meeting, my case has been raised and discussed,” he noted.